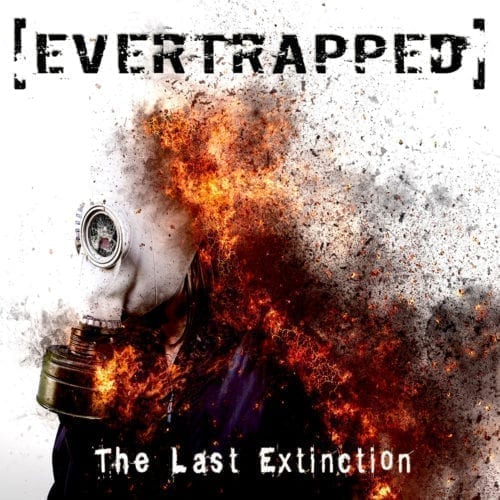 Five years separate [Evertrapped]’s most recent records, but the eclectic mix of styles that characterizes them hasn’t changed. To the melodic death metal that serves as the skeleton for the nine songs of The Last Extinction are added fragments of deathcore, thrash, speed and black that are expressed mostly through keyboards. The broad sweep may have been intended to reach more ears, but it also reduces the impact of The Last Extinction as a whole. Not because fans of abrasive music don’t like the mixing of genres, but because you don’t hear cohesion in their juxtaposition. The vocals of James Brooke and guitarist Fred Dupuis, which alternate between sung vocals and guttural grunts, contribute to the chaos created by the lack of a common thread on the Montreal quintet’s third album. Nevertheless, several melodies are worth a detour, notably at the end of “Sorrow (Nothing More In Between)”, as well as the solos of “The First Machine”, “The Last Extinction” and “Learning To Kill”.