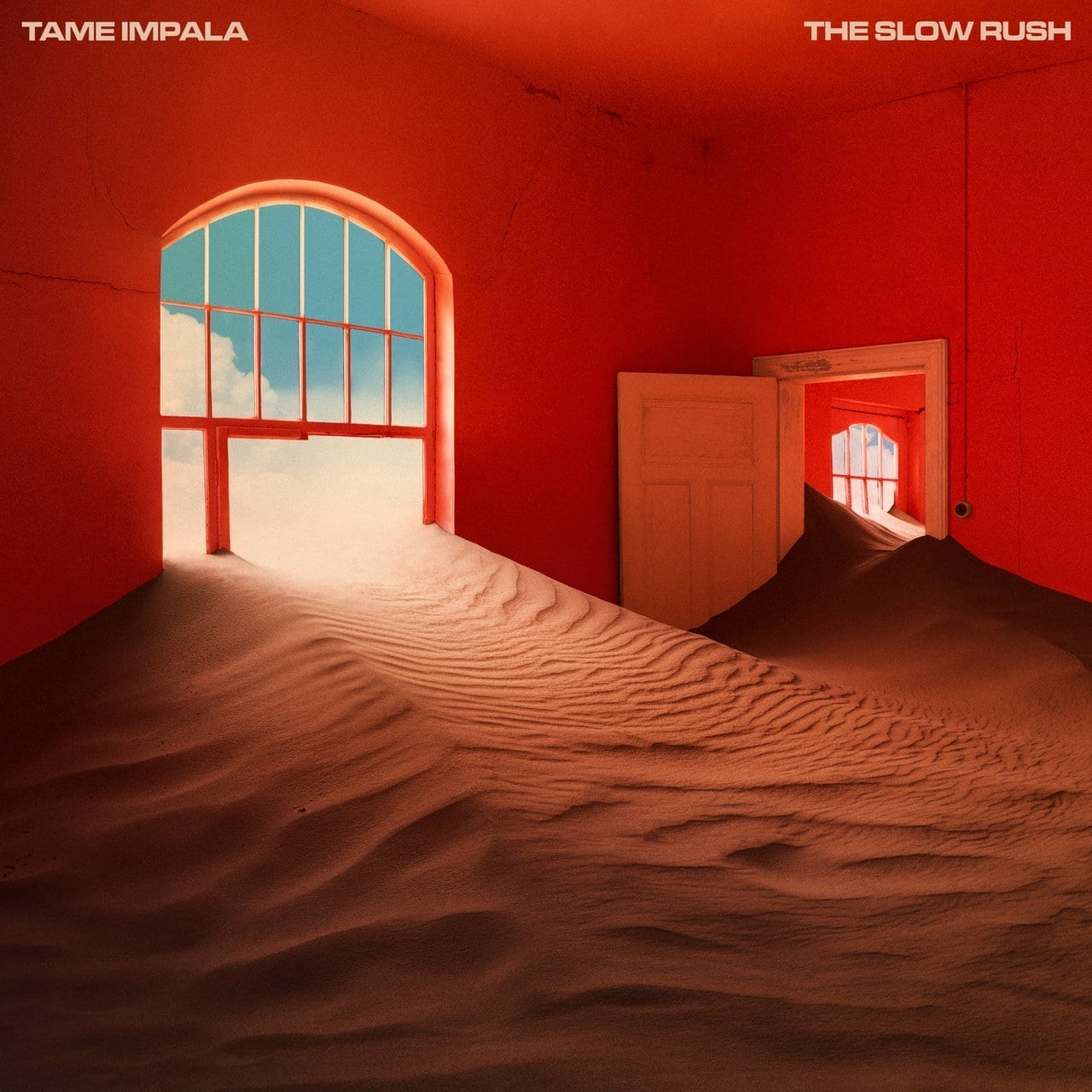 Initially part of the wave of neo-psychedelic bands, Tame Impala generated two albums notably characterized by Kevin Parker’s Lennonesque intonations on a Dungen-style background of soaring guitars. It was with the next, more synthpop release, Currents (2015), that the project became less exciting, and things soured. This follow-up doesn’t scan much better. On this new opus, as anticipated as the end of winter, Kevin Parker takes the disco harmonies of the Bee Gees and amplifies them, thanks to house-infused production. Soft-rock ballads for the digital age follow one another, without respite. The synths are pleasantly airy, but quickly become a kind of background wallpaper. One only needs to pay attention to the ultra-smooth melodies of the songs “Borderline” and “Breathe Deeper” to realize that it’s closer to a Toto album than the Flaming Lips. Nothing here to satisfy the early adopters. Parker clearly demonstrates his abilities as a producer, capable of creating accessible and catchy hits but lacking in eccentricity. No song really stands out, neither in terms of melody nor lyrics. This is probably Parker’s most personal album, sharing his reflections on the passing of time, except that the lyrics are unfortunately too restrained, not very evocative, sometimes even superficial, as on the track “It Might Be Time”. Without really putting poetry in his lyrics, he jots down his thoughts as one might for an Instagram post.