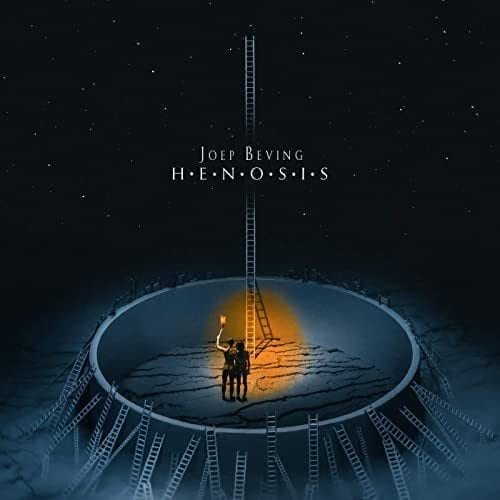 The fourth album by Dutch composer and pianist Joep Beving is a veritable kaleidoscope of sound. In addition to the traditional piano, it features string instruments, electronic sounds and a multitude of effects that give the music a transcendental aspect. The inclusion of numerous echoes – audible in “Shepherd”, for example – and white noise and drones as sound cushions contribute to this meditative and spiritual atmosphere. Also noticeable in the pieces where the piano is highlighted is the inclusion of noises related to playing on the instrument, such as the distinct sound of hammers striking muffled strings, or the crackling of the bench on which the musician sits. The experience then becomes highly immersive and one feels as if one is in the performer’s bubble.

Although Beving uses several musical styles on this album – oscillating between neoclassical, minimalist, spectral and even electronic – this rather broad stylistic overview does not prevent a cohesion in the compositional style, an aspect that can be linked to the title of the album: the philosophical term “henosis” conveys the notion of union and unity. This music is a world in itself: it plunges us into the heart of its creator’s artistic and spiritual universe.