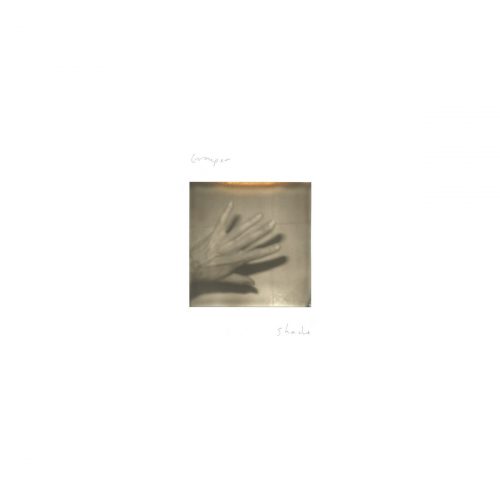 For several years, we’ve followed the work of Liz Harris, better known under the pseudonym Grouper, a (cynical? satirical?) evocation of the Group, almost a sect to which her family was linked. We don’t know the actual beliefs of this really gifted musician, composer and singer from the American West Coast, but one might assume that Grouper prefers the art of sound to sophisticated metaphysical Gurdjeff’s teachings in order to build a singular, uncertain world, where states of mind oscillate between appeasement and anxiety, between the quest for purity and the assumption of impurity, between the will to live and to disappear, between the desire to assert oneself publicly and to melt into the background. A painter of the inner paradox, Grouper pursues a work that is both abundant and unstable, where fragility triumphs every time, beautifully. This twelfth studio album doesn’t reach further into the forms developed over time: airy folk, ambient, drone, noise. Grouper’s unique arrangements are her trademark, her work should be absorbed as a continuum, a seemingly quiet river… bubbling in its depths. Liz Harris thus returns to her basic materials, the minimalist episode of upright piano and crystalline voice is truly behind her. The guitars and the electronics also support meditative angelic melodies which do not exactly fly over the paradise.