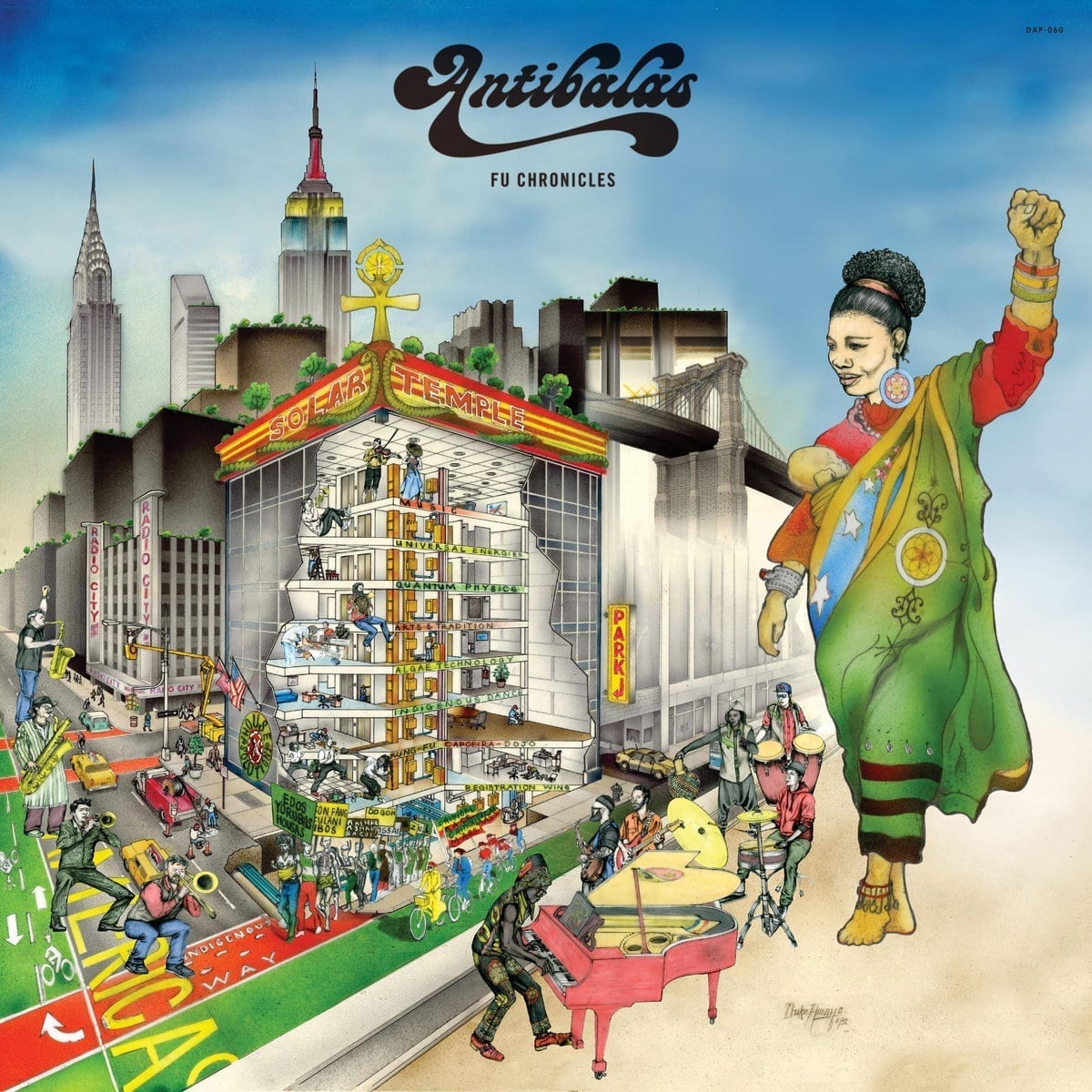 Two decades in, Antibalas are pretty unquestionably the premier act in the global rediscovery of the ’70s Afrobeat sound, which they themselves kicked off. Fu Chronicles brings things full circle for them. Daptone boss Gabriel Roth is at the production console for this one, and being a back-to-basics kind of guy, there’s less experimentation this time around, if no less inspiration. The album sticks tight to Afrobeat’s original Nigerian template, from its cover art, through its intricate rhythms and blazing brass, to its defiant we-the-people exhortations. Of course, all politics are local, as the saying goes, and so this album’s a salute to the Brooklyn of back in the day, the band’s birthplace, and a critique of the gentrification inexorably erasing it. Baritone saxman Martín Perna leads the band still, but Fu Chronicles really belongs to the lead singer, Nigerian transplant Duke Amoyo – illustrator (that cover art), fashion designer, kung fu instructor, and first-rate frontman. There’s thus a some martial arts mysticism mixed in with the West African folklore and anti-colonial sermons.