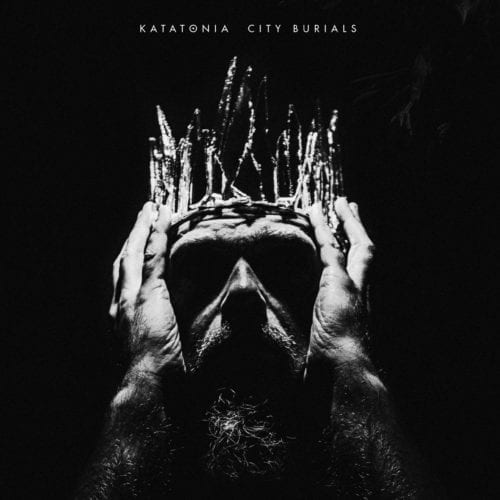 The idea of coming down hard on a band, especially one as revered as Katatonia is, isn’t one to relish, but even the Swedish band must get bored playing some of the songs from their 11th record! I’m thinking of “Lacquer”, “Vanishers” (which includes a duet with singer Anni Bernhard from rock band Full of Keys), “Lachesis”, “Untrodden”, and the beginning of “Heart Set To Divide”. These slow, soft and introspective stretches exude such an aura of gloom that it occludes the better moments, such as the resurgence of Katatonia’s metal side on “Behind the Blood”, “City Glaciers”, and “Rein”, to a certain extent. It must also be said that since forming in 1991, Katatonia hasn’t been afraid to make several transitions, gradually moving away from black, death and doom influences to adopt a metal and then progressive rock sound. As a result, fans of the albums Night Is the New Day (2009), Dead End Kings (2012) and The Fall of Hearts (2016) will find their share of ethereal moments on the new efort from guitarist Anders Nyström and singer Jonas Renkse, the founders and composers of Katatonia.

Since their summer concerts were cancelled due to COVID-19, Katatonia is offering a live performance from the Gröndahl studio in Sweden. The set will include three songs from City Burials. Price: $13.99