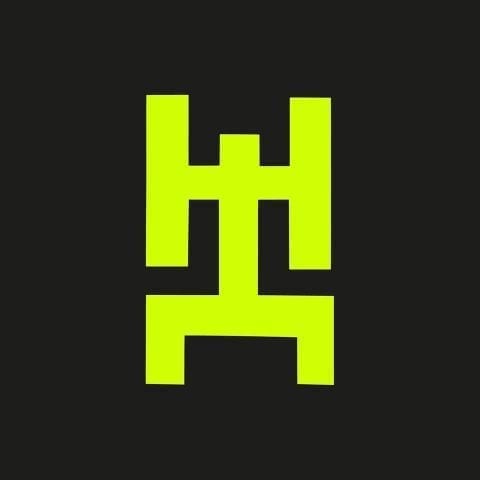 With this first album, the Yorkshire band sets the bar high. Barely out of their teens, the members of Working Men’s Club unpack all their know-how over ten scorching numbers. It’s amazing to hear how these young musicians are able to assimilate and synthesize so brilliantly all kinds of influences and musical currents, under the eye and expertise of producer Ross Orton (The Fall, Arctic Monkeys…), who guided them in the right direction. Having grown up not far from Manchester, Sydney Minsky-Sargeant, the singer and leader of the band, accurately mixes the Madchester wave of the ’80s with EBM, electro-punk, post-punk and synthwave. Aggressive and often groovy rhythms, big, feverish bass, wall-to-wall synths and a few abrasive or funkier guitar attacks serve as a soundtrack to Minsky-Sargeant’s declarations. Think Happy Mondays, Stone Roses, The Fall, Soft Cell, LCD Soundsystem, Two Lone Swordsmen, and Neon Judgement, and you’ll understand why the Fat White Family have taken them under their wing, and why the buzz is starting to get very serious in old Albion. But then, how can you not like a band that calls one of its songs “John Cooper Clarke”?