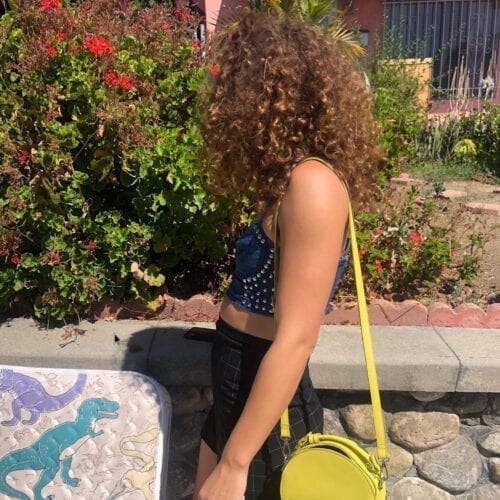 Like an Earl Sweatshirt or a Tyler The Creator, JPEGMafia (aka Peggy) has always made his own way without ever trying to please the masses. His three albums (including the eminent All My Heroes Are Cornballs, which surprisingly made its way onto the American Billboard last year) introduced an unpredictable artist with disparate milestones, drawing as much from Death Grips’ prodigiously chaotic quest as from Lil B’s cloud rap or the lo-fi aesthetic of avant-garde producers like Madlib and Flying Lotus. A compilation of singles released in 2020, EP! is the continuation of this sound research in all its lively, dynamic, and jubilant aspects. From the raunchy, industrial-rap madness of “Bald!” to the primitive, psychedelic double track “Covered in Money” and the stark contrast of “Rough 7”, a slow, languid piece distorted by the aggressive, sometimes hysterical flows of Peggy and Canada’s Tommy Genesis, the Baltimore-based producer and rapper opens up a world of musical possibilities that he connects as he sees fit, making sure to match that invigorating framework with equally bold vocal timbres and flows. Only the lyrics, peppered with references to popular culture (Bernie Mac, Radiohead, Pistol Pete… and even The Ting Tings), keeps the listener on familiar ground. One emerges from it unsettled, but not completely disoriented.