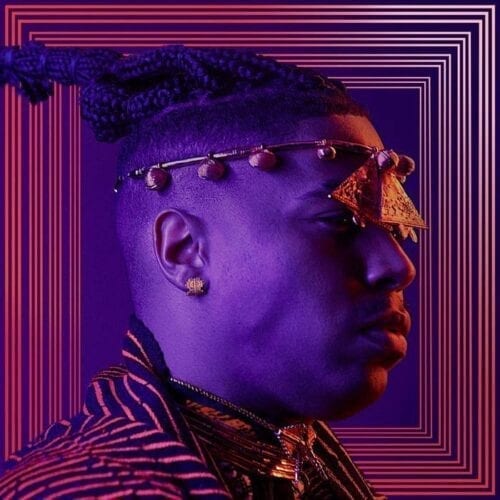 For the past 15 years or so, Christian Scott aTunde Adjuah has been blurring the boundaries that separate jazz from West African music, hip-hop, and electro. This approach culminated in Ancestral Recall, an album the trumpeter released last year. Surrounded by the musicians who assisted him on this highly celebrated record, the New Orleans native performed at the Blue Note Jazz Club in New York City in early March, not realizing at the time that this was his last concert before the pandemic turned everything upside down. It is this final pre-quarantine performance that we are lucky enough to enjoy on Axiom.

One of the pleasures of hearing Scott’s pieces in concert is to discover how they were re-imagined for the stage. For example, on “X. Adjuah (I Own the Night)”, which opens the album, the composer has filled the absence of the voice of the poet Saul Williams with new flamenco influences that bring us back to what Miles Davis was proposing on Sketches of Spain. A little further on, another wink to the great Miles occurs as the group offers us a reinterpretation of “Guinnevere”, a folk song composed by David Crosby but masterfully taken up by Davis in the early ’70s.

Another joy of this recording before an audience is to appreciate the contribution of each of its participants, since the frameworks of the numbers on the program have been broadened to give each of the leader’s accompanists the opportunity to shine. This allows us to savour the succulent interventions of flautist Elena Pinderhughes, who sets fire to “Sunrise in Beijing”, as well as pianist Lawrence Fields and saxophonist Alex Han, who impress on “West of the West”.