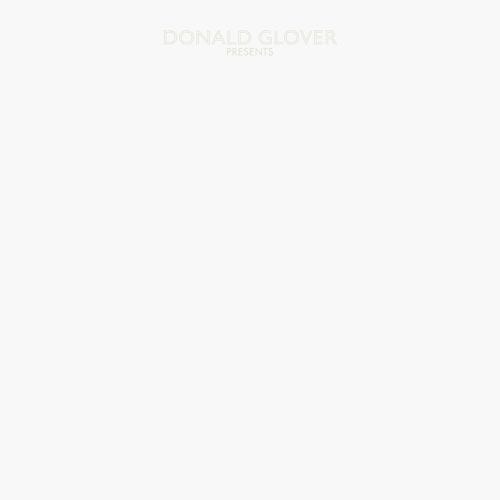 In the midst of the Covid-19 crisis, Childish Gambino’s 3.15.20 has all the attributes of a thunderclap: unexpected, spectacular, daring, unifying. Donald Glover first broadcast the material in a loop on his website, and then withdrew it until Monday, 23 March. Since then, the opus has been put online on all the platforms of the known universe. Each song on the album bears the title of its timestamp, with the exception of “Algorhythm” (a critique of our dependence on SEO algorithms) and “Time” (with the participation of pop star Ariana Grande). The hit “Feels Like Summer” also surfaces in this batch, renamed “42.26” for the occasion. Apart from Ariana Grande, this album also counts on the collaboration of the U.K.’s MC Savage, Swedish producer Ludwig Göransson (four tracks), the American musician and singer Khadja Bonet, DJ Dahi, Chukwudi Hodge, Kurtis McKenzie, James Francies Jr and even his son, Legend Glover. Several songs rely on an essentially electronic deployment, others subscribe to the instrumental conventions of soul/R&B. There are a variety of approaches on this opus, and we certainly can’t call Childish Gambino conformist in this case: electro, abstract hip hop, indie folk, soul and R&B make up the repertoire of an album that is more exploratory than the previous ones, although easy to access as a whole. As we saw on his last tour (an exceptional show in Osheaga, to cite the Montreal example), Donald Glover is a brilliant and visionary artist when he combines all the components of his art: music, vocals, rap, video, scriptwriting, audiovisual production, theatrical play. Under the pseudonym Childish Gambino, this highly talented artist crafts quality rhymes and the same goes for his hip hop, R&B and electro music, but… nothing life-changing up to this point. A little bolder than his previous recordings, could opus 3.15.20 herald true conceptual leadership in music? To ask the question…