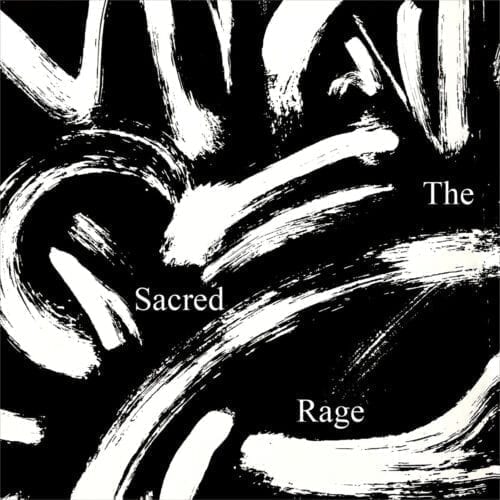 The monumental tragedy in Beirut recently, all the more awful in that it was entirely preventable, demands immediate attention and support. Among the many musicians and labels leaping into action is Berlin’s Morphine Records, assembling a remarkably interesting and worthwhile fundraiser anthology of contemporary and experimental music in surprisingly little time.

Beirut’s harbour explosion and its devastating aftermath are of a scale and consequence to prompt a wide range of emotions, reflected here across these diverse pieces. Despite the title, full-on furious rage isn’t among them, though there’s a certain controlled anger in Neel’s “Forza”. Apprehension informs “Sans Titre”, a collaboration between Toronto composer John Kameel Farah and Thomas Brinkmann, an elder statesman of the minimal techno movement. Elsewhere, some pieces are anxious, such as Morphine label head Rabih Beaini’s restive “Ghadab”, and the fragmented oud of “Qaluli (they told me)”, from Radwan Ghazi Moumneh of Jerusalem in my Heart. Others are meditative, notably Donato Dozzy”s “Onde” and the diaphanous drones of Stefan Fraunberger’s “Reprise”. Bereavement has an obvious place in this moment, and it’s expressed in Czech duo Irena and Vojtech Havlovi’s heartbroken “Radek 2”. There’s even a faint note of hope, in Rashad Becker’s “matraquage”, certainly tragic in tone but laced with an impish spirit.

All proceeds are destined for hands-on NGOs doing real, necessary work on the ground in Beirut, a city that must be rebuilt just as surely as Lebanon’s wretched political class must be dismantled.