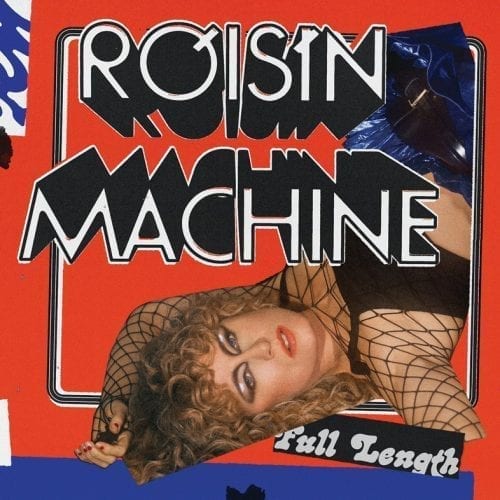 Evidently, the queen of disco has been hiding in deepest silence for quite some time. In the ’90s she was shining bright with her band Moloko, accompanied by Mark Brydon, but hasn’t really sparkled since 2007 and the release of her first solo album Overpowered. Led by the tracks “Let Me Know” and “You Know Me Better”, its acid pop/disco wasn’t entirely convincing, and Róisín Murphy had left us a bittersweet thirst for her past. Even though the international anthem “Sing It Back” still sounds as good as it did twenty years ago, Róisín Machine offers a big dose of freshness. Like Giorgio Moroder or Cerrone in their early years, with this new album, the disco queen dons her crown anew.

She availed herself of the services of her most faithful producer, Richard Barrat, alias DJ Parrot. “I feel my story’s still untold” – with these few words, she opens the ball. A very round bass and a very housy loop tell us we’re in for a long night. The BPMs rise gradually for eight long minutes, as if to show that she still has some power to spare. Her voice on “Kingdom of Ends” finally brings things back to what she does best. The power escalates beautifully before the explosion of desire. Because, yes, that’s what it’s all about too. She’s not afraid to expose the relationship she feels with her most erotic imaginings – “I’ve come to know the true form of my desires”. The album sounds like a psychoanalytic session, before diving into club electro like “We Got Together” or the banger “Shellfish Mademoiselle”, and disco takes back its rightful place again on the very groovy “Murphy’s Law”. Róisín’s voice is delicious and catchy. Lots of fun and glitter to go around.