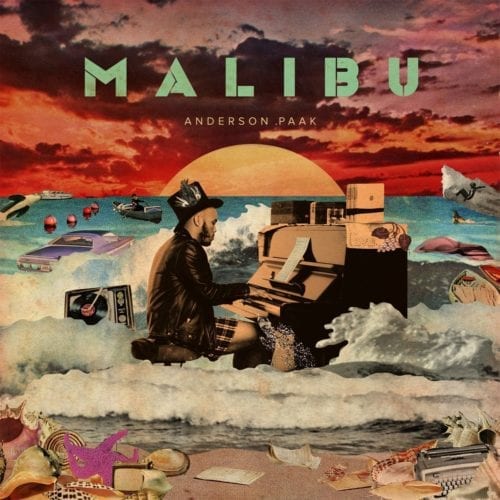 Multidisciplinary singer, rapper, instrumentalist and composer/arranger .Paak’s sophomore album appeared in early 2016 and almost immediately seemed like it had always been here. Perhaps that owed something to its stable of established guests from the rap world and beyond. It may also have been because it fit so naturally alongside the works of rising contemporaries such as Kendrick and Chance. But really, it’s largely because when something destined to be regarded as timeless arrives, its impact is immediate. Whereas his subsequent projects will, in time, doubtlessly come to be respected as sleepers, Malibu (which frankly may be this reporter’s favourite long-play of century so far) woke the fan world up, this latter half of the decade, to what music should be at its best: the continuance of a journey, and not a destination.