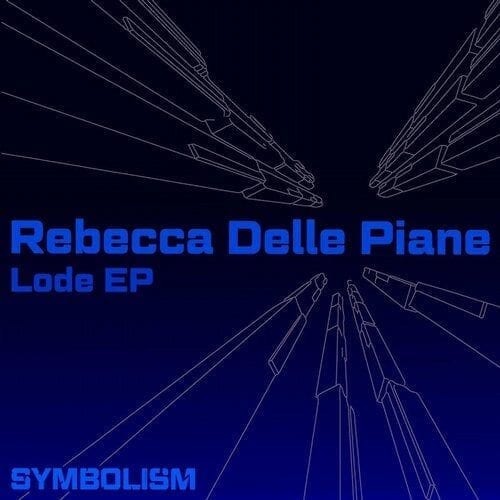 The maturity of the productions of 21-year-old Rebecca Delle Piane is impressive. After exploring cinematic techno with the EP Three Shelters For The Broken (2018), she’s has demonstrated a keen understanding of the workings of hypnotic techno since the EP Tension, released in October 2019. The confidence gained allows her to go for more assertive, less formatted sounds, and to dispense with the frills. No long-awaited drops, but a subtle game of adding and removing sound elements. With Lode, the Italian producer can boast of competing with much more experienced peers. As proof, her latest effort, championed by DVS1 and Luke Slater, is released on Symbolism, the label of England’s Ben Sims, one of the masters of the genre. The five tracks are stunning, the panoramic sound plays tricks on the mind. The sounds dance around us as much as we dance with them. Energy is channelled. “Hypno” opens a tunnel to a distinct space-time that will unfold over the duration of the EP. It nourishes the body as well as the mind. Delle Piane’s style is uncompromising. No need to reinvent the wheel, it’s work well done, and its simplicity makes it effective. It’s no coincidence that she’s already been able to play alongside Jeff Mills, co-founder of Underground Resistance and a key artist in Detroit’s second wave of techno DJs. By continuing on this path, this young sprout will no doubt be the talk of the town in the coming years.