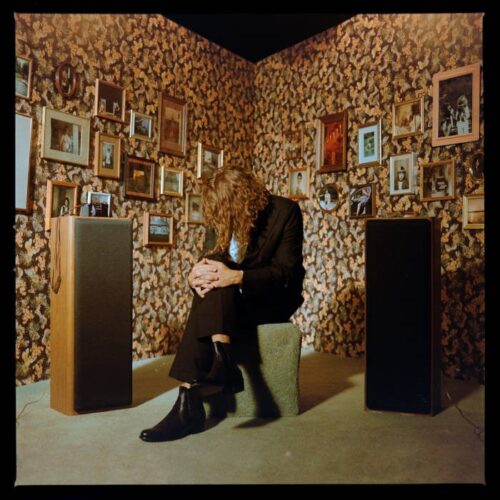 The shadow of death has always floated over Kevin Morby’s thoughts. In a recent interview with the New York Times, the Kansas-based singer admitted to having developed a persistent anxiety about the Grim Reaper, as a teenager. When his father came within a hair’s breadth of passing away following a heart attack, in January 2020, the musician went into an intense period of reflection. He came across a photograph of his dad as a young man about his age. In his hands was the starting point of a quest that would lead him to this new album, This Is a Photograph.

Morby decided to pursue this quest in a city particularly meaningful to him: Memphis, where he went to record the album. The history of this mythical place fed these gestating songs. The beginnings of rock with Elvis Presley, the soul productions of the Stax label, and the more garage music of Jay Reatard all influenced this new opus, directly or not. Jeff Buckley’s tragic death in the waters of the Mississippi also marks This Is a Photograph. Two of the best tracks salute the memory of this shooting star. On “A Coat of Butterflies,” the cream of the jazz crop–saxophonist Cochemea Gastelum, drummer Makaya McCraven and harpist Brandee Younger–join Morby in a heartfelt tribute to the creator of the famous Grace.

Again produced by Sam Cohen, This Is a Photograph is an extremely good Americana record. Until now, we had perceived Morby as a disciple of the giants who preceded him in the genre: Bob Dylan, Neil Young, Bruce Springsteen, Tom Petty… With this new work, we can finally see in him much more than a simple heir. By tackling the great questions of human existence, the artist has succeeded in surpassing himself, whether in terms of compositions, poetry, arrangements, or interpretation. This Is a Photograph is more ambitious than his previous offerings; it is filled with empathy, making us aware of the fragility of us all, but also of what makes life so precious.