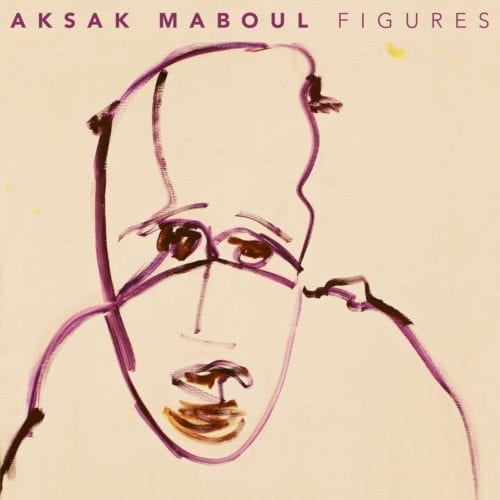 In November 1977, Belgians Marc Hollander and Vincent Kenis launched their first LP under the pseudonym Aksak Maboul, Onze danses pour combattre la migraine, which featured a myriad of music – proto-electro reminiscent of Terry Riley, jazz, imaginary folk, prog rock… – which all had pronounced playfulness in common. Three years later, the duo did it again, but this time backed by drummer Chris Cutler and guitarist Fred Frith from the British group Art Bears, with whom they’d crossed paths on tour, and a few others including Michel Berckmans, the woodwinds guy among pioneering chamber-rockers Univers Zéro, and vocalist Catherine Jauniaux. The resulting album, the much more complex and experimental Un peu de l’âme des bandits, is one of the most beautiful jewels of the Rock In Opposition movement.

In 1981, Hollander merged Maboul with the much more pop group The Honeymoon Killers. But he had also just established the Crammed Discs label, and it was to this new company that he would devote his energies as artistic director from then on, producing artists as varied as Tuxedomoon, Minimal Compact, Karl Biscuit, Bebel Gilberto, Suba, Colin Newman, Taraf de Haïdouks, Konono N° 1, Zap Mama and Hector Zazou, to name but a handful.

It is only in 2014 that Hollander would revive Aksak Maboul by releasing, under the title Ex-Futur Album, the very electro-pop songs written and recorded between 1980 and 1983 for the band’s third album. Following the record’s favourable reception, an ad hoc Aksak Maboul was formed and about 30 concerts occured.

In May 2020, a double album, Figures, was released, recorded with the help of some former members and guests such as Fred Frith, Steven Brown from Tuxedomoon, and members of Aquaserge. And so? It remains faithful to the spirit that animated the band in the beginning. It has the same inventiveness, and the same playful tone. Of course, as the eclectic genre that Aksak Maboul practiced has since flourished, it has inevitably lost some of its freshness, but very little. His 22 pieces and preludes are like a joyful hodgepodge with a few pearls nestled within. There’s “Taciturne”, which evokes the Frank Zappa of Hot Rats, or “Dramuscule”, mixing sax and jazzy Rhodes, bassoon and an electro rhythm with a criss-cross of French and English lyrics. Ripe, a bit messy at times, with a lot of pieces that are a bit long or, conversely, could have stood more development, Figures breathes freedom and the pleasure of making music to have fun.