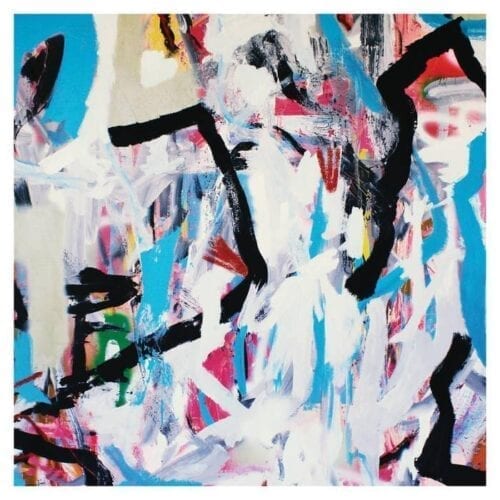 American composer and trumpet player Rob Mazurek’s Dimensional Stardust is a record released simultaneously on two labels: Nonesuch (which jazz, contemporary music and world sound lovers have known for decades) and the very young International Anthem, which has been shaking up the small world of jazz by presenting the music of Chicago’s very lively scene. In 2014, the label’s very first album was Alternate Moon Cycles by the veteran Mazurek. He’s now back with a recording featuring his Exploding Star Orchestra, a rotating big band he’s been conducting for many years.

An iconoclastic creator if ever there was one, Mazurek happily mixes genres on this new opus. Hearing the strings playing from the very first bars of the disc, one would think one was dealing with a work of modern classical music, but the dancing rhythm that begins to accompany these strings immediately propels the listener into as yet unexplored areas of the cosmos. As one moves through this auditory kaleidoscope, the glittering jazz nebulae, contemporary-music quasars and shimmering electronic comets become visible. One by one, we think of Béla Bartók, Igor Stravinsky, Gil Evans, Muhal Richard Abrams and, above all, his cosmic highness Sun Ra and his famous Space Is the Place, to which this journey to the ends of space-time brings us back.

To put together his new Exploding Star Orchestra, Mazurek has summoned the cream of the Chicago jazz galaxy. Among all these space explorers, a few make more remarkable passages: the string duo formed by Macie Stewart and Tomeka Reid, Damon Locks who brilliantly plays his role of exalted astro-narrator, the vibraphonist Joel Ross who weaves constellations of fluorescent stars and above all the great Nicole Mitchell, whose flute acts as a rocket gracefully crossing the fascinating universe imagined by the brain of Rob Mazurek, mastermind of this impressive phantasmagoria.