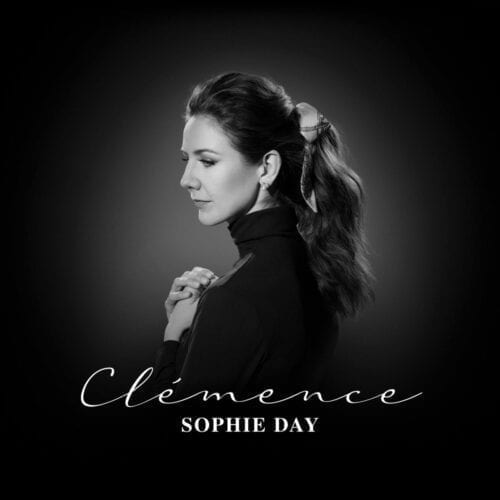 While Clémence DesRochers’ famous song “La vie d’factrie” has just been inducted into the Canadian Songwriters Hall of Fame, Sophie Day invites us to (re)visit the artist’s poetic and committed repertoire with her tribute album Clémence. Born in 1933, DesRochers began her career as a singer-songwriter with Les Bozos in 1959 before writing Quebec’s very first jazz musical in 1964 (Le Vol Rose du Flamant) and the very first comedy show entirely directed by Quebec women in 1969 (Les Girls) in which she portrayed both the housewife and the free woman of the 1960s. A poet, author, singer, monologist, actress, visual artist, and animator, she has become a true icon of the Quiet Revolution and women’s emancipation in Quebec. She closed her long career with a final comedy show presented in 2017, accompanied by three jazz musicians on stage. On this album, Sophie Day picks up where Clémence left off with arrangements for contemporary chamber orchestra and jazz, inspired by Frank Sinatra’s The Wee Small Hours and Joni Mitchell’s Both Sides Now. Trained in jazz at McGill University, she proposes a re-reading with a rather romantic staging that is closer to her career in the musical Les Misérables and less reminiscent of the sober and authentic art of storytelling of Clémence. Although a certain rosewater atmosphere hovers throughout the entire album, Sophie Day is one of the first artists to convey the poet’s songs, veritable gardens of values and ideas from the Quiet Revolution, which deserve to be revisited at last.