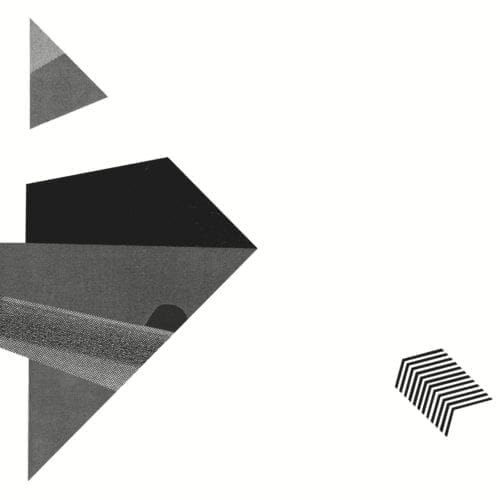 At the beginning of 2019, the frontman of the Montreal group Suuns offered us a first album that testifies to his “fundamental research”, an exploratory framework that allows him to express himself in a perennial way. A Skeleton developed the idea of a being without sex or race, this time he focuses on the perception of light: its sources, its displacement in space, its diffraction and other optical phenomena, all lead Shemie to open himself to people’s possible perceptions of the same movement, the same scene, the same object… A Single Point of Light. This theme of light is expressed in more sensual, gracious sound forms, without neglecting the experimental, visceral, sometimes even violent character present in his solo work. The audio feedback effects generated by the playing of almost rudimentary instruments (MiniKorg, cheap synths) serve inspired vocal melodies and an economy of mostly meaningful words. The wordless passages of this opus reinforce the idea of an “electroacoustic song” of great textural richness, where all Ben Shemie’s qualities and qualifications culminate: composer, singer, lyricist, researcher, top-shelf artist. Brilliantly mixed by Radwan Ghazi Moumneh, this album that one would have thought limited to his laboratory takes unexpected flight, needless to say.