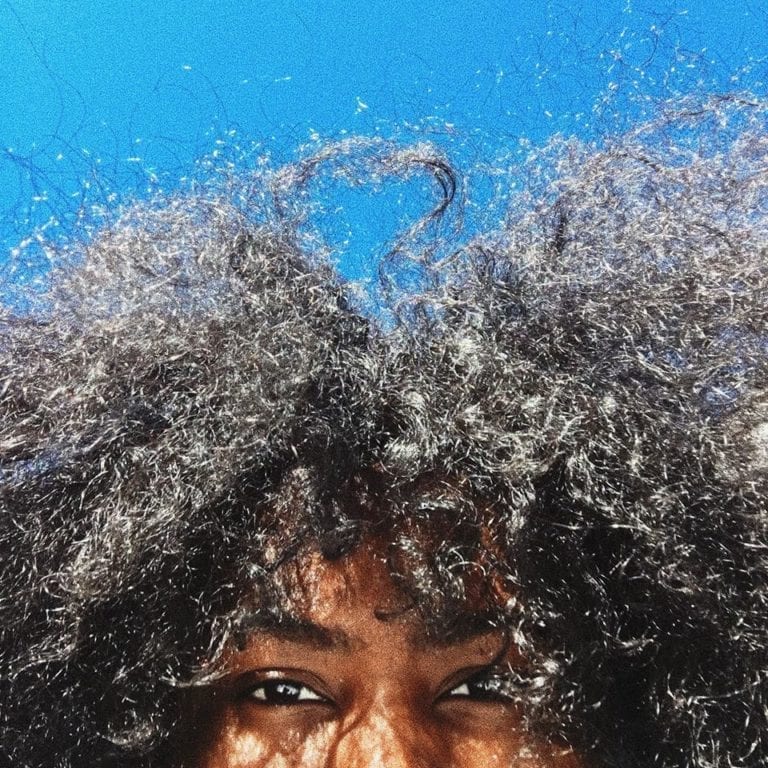 In the predictable landscape of French entertainment, Yseult stands out as unpredictable with her independence of spirit, self-confidence, and singularity. Let’s take a look at the giant profile of this 25-year-old artist.

The expression: exceptional voice, exceptional phrasing, simple and substantial words. The diversity of the genres involved: French chanson, pop, trap, hip hop, soul, electro, gospel. The look: imposing size, magnificent face, opulent coiffure, unfailing sensuality despite an atypical physique. The boss of her own business: producer, manager, manager of her own company, owner of her work.

Barely out of her teens, Yseult Onguenet made a name for herself on reality TV. Nouvelle Star launched her into the public eye in 2014, and… it could have ended there, with Yseult lost in the nebula of generic singers. But it didn’t.

Interviewed during a recent trip to Montreal, she’s nevertheless grateful for her time on the small screen, in front of the general public in France.

“It was a great springboard. As a result, I was able to create my own company, my own label. Today, I’m the producer of my videos and recordings, I’m the owner of my content, the leader of my project. Afterwards, it was a lot of work, management, team management, administration, negotiations, etc., but when I see everything that’s happening today, it’s impressive… serious… too good!”

Let’s agree from the outset that Yseult has the predisposition and the stature necessary to bring her boat to port without being eaten by the big showbiz structures. Presumably, she has realized that it takes more than just success on reality TV to really make a career.

For instance, she pulled herself out of the limelight after launching her recording career in 2015. When she returned to the public a couple of years later, what she announced was very different. In turn, the Rouge et Noir EPs clearly established her as one of the strongest newcomers on the French music scene. And that’s exactly why the Centre Phi welcomed her: out of the ordinary, nevertheless a conqueror, nevertheless a star.

“In Paris,” she says, “we started out with a room of 200 people. In Montreal, we started in front of 400! It was unbelievable, something crazy!”

At the end of February, indeed, the room was packed to the brim with fans who were more than enthusiastic. Accompanied by a keyboard player equipped with computerized sounds, Yseult set fire to the place – your humble correspondent can testify to this. When an artist generates such a stir with a first public appearance, it is clear that the buzz is bound to be considerable.

Yseult is Parisian by birth, she grew up in Bercy/Cour Saint-Émilion, she also lived in the 20th arrondissement, near the famous Père-Lachaise cemetery. Her parents are from Yaoundé (mother) and Douala (father), both from the Eton community of Cameroon. Now retired, her father worked as an executive at Land Rover.

“He studied hard to achieve that,” her daughter proudly recounts. “It was very difficult for him in the French context. Today I tell myself that if my father succeeded in life, it’s impossible that I won’t succeed. He’s a great music lover, he loves jazz, classical music, African music and more. My mother’s a big fan of French variété, she’s into it!”

Not so long ago, Yseult might not have toasted her parents with such admiration, she clearly experienced a generational conflict. Anxious about her daughter’s artistic ambitions, Papa Onguenet had forbidden her to make music and… she did as she pleased, with the results now obvious. The Nouvelle Star jurors had in fact publicly underlined, for her father, the evident talent of his daughter. Today, the parents are very proud of Yseult. And we imagine that the ties have grown closer because she says she recently lost an older brother, without wanting to give details about this disappearance.

In order to live his life as an artist and polish her pop character, Yseult relocated to Brussels.

“Frankly, it’s too good! With Angèle, Damso and many others, the scene over there is hyper-eclectic, there’s a real mix. It’s healthier, more relaxed than in Paris, where things are too fast, too big, in my opinion. Artistically, Brussels is incredible! What’s more, there’s a strong Anglophone influence there. It’s clearly more mixed than in Paris. In Belgium, with the Flemings, the Walloons and foreigners, people navigate between languages, a bit like you do in Montreal. In fact, I feel very much at home here. You seem like people who care!”

That’s what led Yseult to set up an essentially Brussels-based team:

“I keep the same core of producers who made my last two EPs, musically and visually. I try not to put too much pressure on myself, take the time to express what I feel, my inner conflicts, my feelings, without revealing too many details of my private life. In this spirit, I’ll release eight tracks next October. For this, I’m working with Prinzly, who’s collaborated with Damso, and also with Ziggy (Franzen) and Romain (Descampes), who worked with me on my previous recordings. All based in Brussels, these producers remain in the shadows. With them, there’s an exchange and a real artistic proposal that I didn’t find in Paris.”

Chanson, electro, R&B, hip hop, and mainstream French pop are on Yseult’s program. “I’m a hybrid, I like that word,” she says, before letting a sonorous laugh erupt.

Pressed on the absence of African elements in her music, she says she takes responsibility for her choice.

“I love French variété too much… I took my mother’s side! (laughs) I love Barbara too much, I love Brel too much, I love words too much. It moves me. Of course, African culture is part of me, but what drives me first of all is the French variété. You don’t have to be a prodigy to be able to exist, you can’t hide behind arrangements. I think it’s cool, beautiful and strong to introduce myself as a piano-voice artist in 2020. The most beautiful is the simplest. You know, a lot of black artists in France would like to do variété and don’t dare. The French music industry doesn’t allow us to be mixed.”

Guess who’s going to change that?