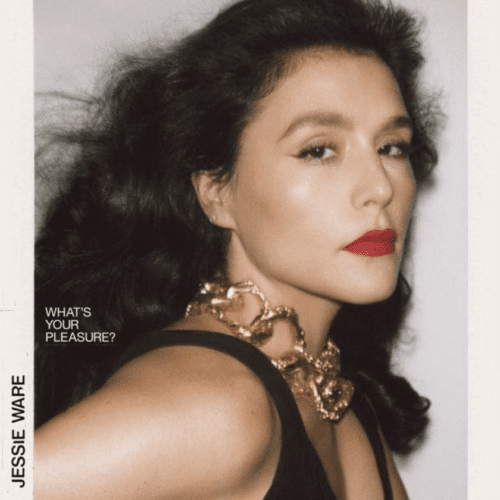 In a synthwave ambience that melts into disco and the purple haze of a nightclub illuminated by a mirrorball, and paved with a dancefloor on which the teased manes of young women with bare shoulders and fluorescent leggings are flung about, it’s right there in the middle that Jessie Ware plants her flag. Now that the stage is set, we can appreciate the funk of “Ooh La La” and the ultra-danceable and superfluous side of this album, with its touch of sensuality and fun. If the production remains rather simplistic, it’s still by a certain James Ford, none other than the producer of Simian Mobile Disco (so it all makes sense), with the participation of Kindness. The lyrics are those of the British singer, with the participation of Ford as well. Ware’s sexy choral voice and the backing vocals give a bit of depth to the seemingly linear tracks. It’s a nice album, finally, for its inviting vintage atmosphere, and its Andy Warhol-like cover, with an erotic potential to be considered, as the title suggests.