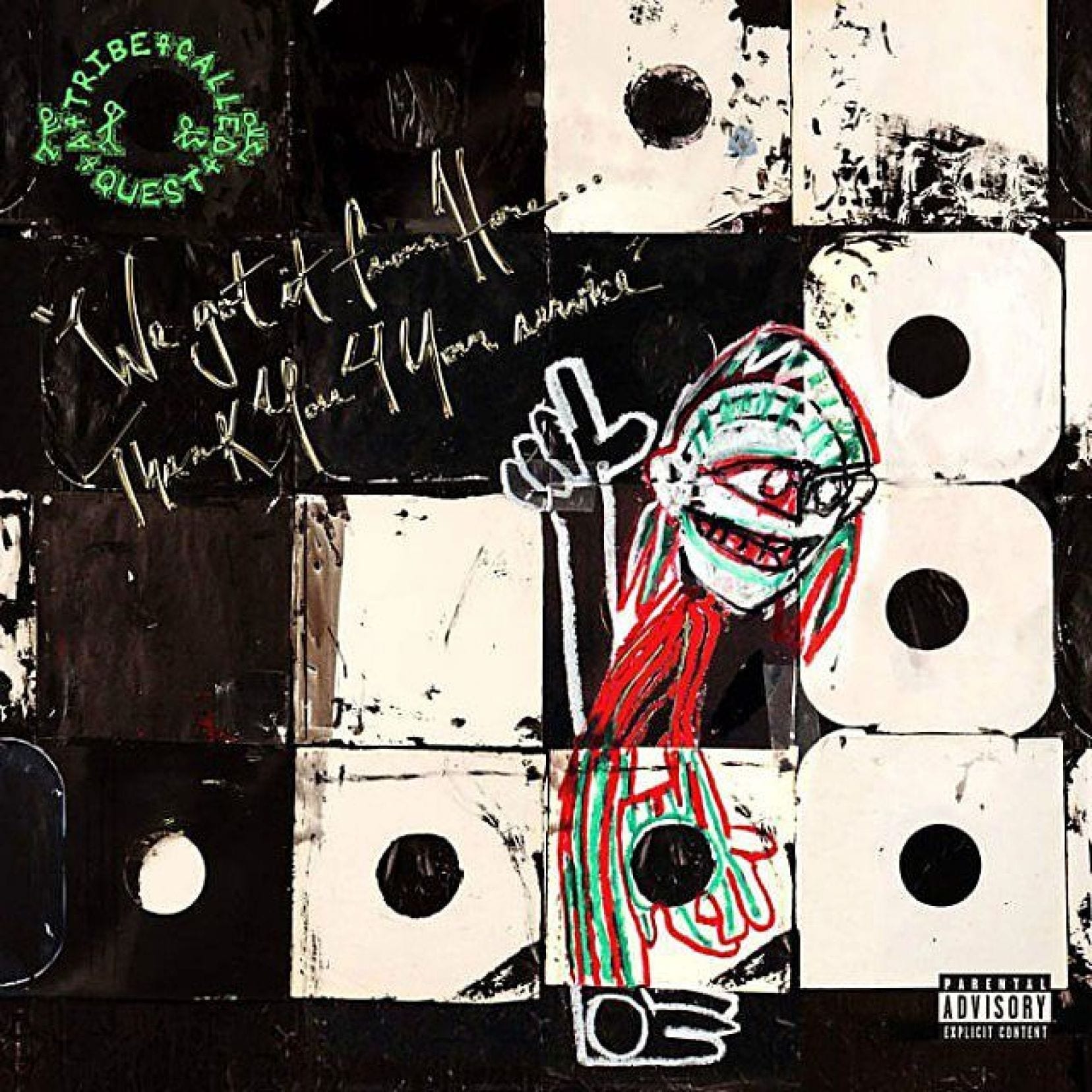 Dropping on Remembrance Day, 2016, during a week in which no one could truly comprehend that game-show host one-percenter and not-so-closet racist Donald Trump won the Oval Office, one of the absolute most important groups in the history of hip hop made a grandiose return and final farewell, 18 years after dropping their mics for what most figured would probably be forever, especially given the sudden and untimely passing of core member Phife Dawg earlier in the year. The whole thing came as a leftfield surprise at a time when right-minded people needed some good news. And unlike a lot of comeback records, often made for the wrong reasons, this love letter to fans and Phife, recorded in secret over the course of the year before and after his death, hit all the right notes with fans and critics, with the band as in fine form as their heyday and a catalogue entry on par with their most classic. It gave a taste of what might have been that was never meant to really be, as well as a timeless gift to hip hop and a document worthy of the times, its arrival ranking among the most exciting events in 21st-century hip hop history.