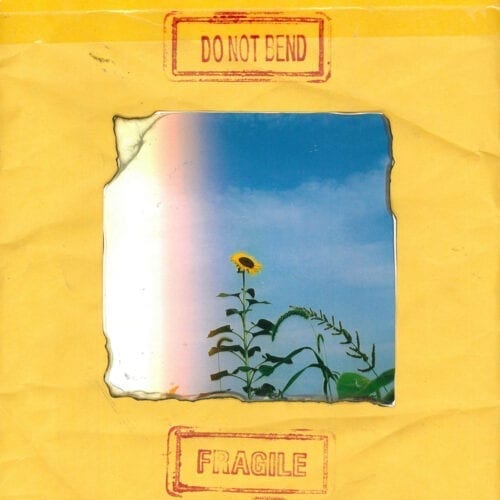 Operating out of Sendai, a city several hours due north of Tokyo, Satoshi Kodama and his Kokubu label have been in action for about a year and a half now. With several singles and EP out, it’s evident that while the label is still trying to find its voice, ranging as it does from very conventional club grooves to murkier and more experimental moments, a fairly high standard of quality is met. This new EP from Kodama is, up to this point, the most distinctive and satisfactory release to bear the Kokubu imprint. Its four original tracks are all at the warmer end of the spectrum, a relaxing strain of house with soft contours and fuzzy edges. It’s deferential stuff that doesn’t demand attention, but rather requests it politely, and rewards the listener generously for their time. Sturdier than the “fragile” stamp on the cover might suggest, the pieces are predicated on pleasing, feminine vocal loops of indeterminate origin, with some pretty piano and guitar on “Conseption”, and an aching violin on “Path”. “Forklore” is a bit more lean and determined, perhaps, but colour, character, and a quiet but convincing energy attend them all. Two remixes by Kodama’s accomplice in the Kokubu label, Satoshi Kanno, add further value, his variant on the opener “Effect” picking the pace up a notch, and that of “Path” roughing it up a bit and adding a jolt of jungle.