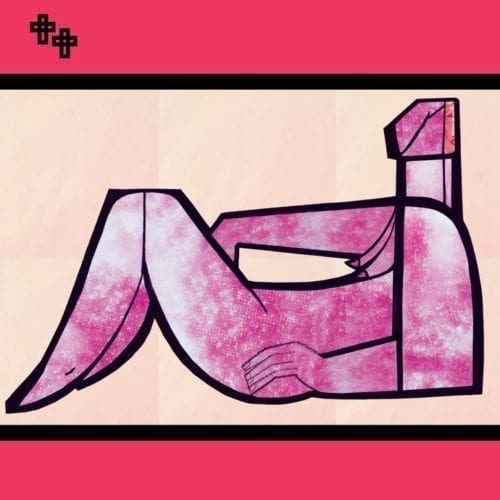 The Serbian duo, based in Berlin for the past 10 years, released a new album at the beginning of the year, almost three years after Virgo Rising. Trust proves to be a small jewel of minimalist darkwave which delights in particular with its sonic explorations and the clever mix of timbres it conceals. For example, the magnificent opening track, “In Dreams”, features delicate winds, claves and muffled guitar. It also features, happily, the Olympian voice of Lidija Andonov. “Negde Neko”, the next track, sung in Serbian, is both ethereal and majestic. We have to wait for “Oh Boy” to find a more danceable sound (and we don’t even complain about it!), with synths and a drum machine dictating the rhythm. “Fear of Money”, with its distinctly Carpenterian influence, further demonstrates the extent of the duo’s musical versatility, within the same dark aesthetic. The album’s eponymous track, the only one where Laslo Antal’s voice is in the foreground, evokes a kind of downtempo Fad Gadget. Each of the pieces is obviously worked with inventiveness. In spite of its colourful sounds, the album is invested with the same spirit. Trust won’t unleash great effusions, but that doesn’t prevent it from satiating and comforting, thanks to the restraint and majesty the tandem shows there.