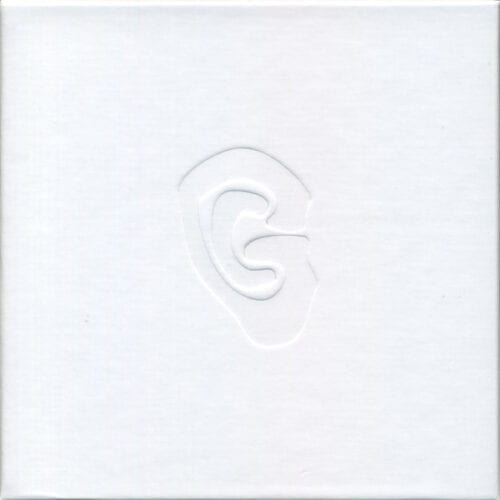 What an excellent idea, to bring together, in a single box, the most outstanding works of the British duo Global Communication! The music that DJs Tom Middleton and Mark Pritchard produced together in the ’90s is still held in high esteem by the electro community today, and Transmissions offers an opportunity to look back and a measure of its impact.

The first record in this anthology is Pentamerous Metamorphosis, released in 1993. It was initially distributed as a bonus disc accompanying the first copies of the album Blood by the shoegaze band Chapterhouse, who had asked the duo to create a remixed version. Much more than a simple collection of remixes, it was in fact a complete and very imaginative reconstruction of the work.

Entitled 76:14 (since such is its duration), the second disc contained in this box set is rightly considered a flagship work of the ambient repertoire. Middleton and Pritchard have skillfully blended their different influences: Brian Eno’s atmospherics, Steve Reich’s minimalism, Detroit techno, Vangelis’ film soundtracks… The great coherence of the whole, the stunning beauty that emanates from it, and the tension that runs through it from beginning to end, have made this 1994 album a classic.

As its title indicates, the third part of Transmissions gathers various singles and remixed tracks selected by the two DJs. Once again, pieces composed by other artists become unrecognizable after their passage through the duo’s mill, such as a sublime version of “Rollercoaster” by the group The Grid. Afterwards, things end on a less contemplative note with a few compositions flirting with house music.

Although it is a little dated, insofar as it bears the obvious mark of the era in which it was created, Global Communication’s music has lost none of its seductive power. The revolution it proposed was less spectacular than the great upheavals that Aphex Twin or Autechre were making at the same time, but the subtle mix of genres the duo put forward was just as innovative. Transmissions is a must for any electrophile worthy of the name!