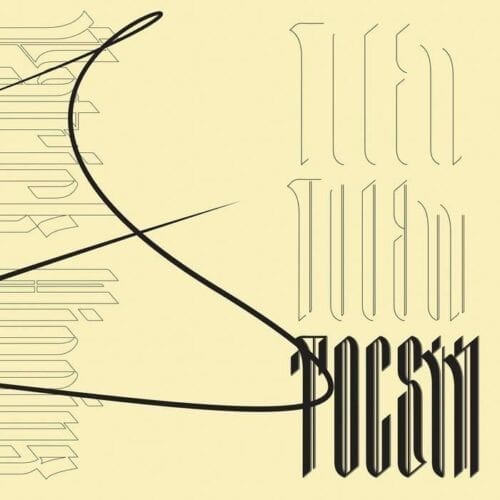 Like Sam Pluta and Mario Diaz de Leon, Patrick Higgins is part of a new generation of contemporary music creators who have been nourished as much by the works of classical composers as by rock, electronica, and noise music. He also acts as a record producer, in addition to playing electric guitar in the avant-garde rock band Zs. TOCSIN, his new album, features three of his most recent compositions for chamber-music ensembles.

The disc opens with QS3, which, as the title suggests, is Higgins’ third string quartet. Played by the renowned Mivos Quartet, this work in three movements evokes the worlds created by musicians such as Iannis Xenakis, Krzysztof Penderecki, and Luigi Nono, locating the work in the midst of European post-serialism. However, other influences are emerging, especially in the more tumultuous passages that are close to the most caustic noise music.

The work that gives the album its title is even more fascinating. It is a creation for an atypical group: two cellists (Mariel Roberts and Brian Snow) and the excellent Canadian pianist Vicky Chow playing a prepared instrument here. Higgins deploys an extremely wide range of tonal possibilities, using variations in tempo, timbre and intensity.

The next two pieces are shorter in duration. First, “Emptyset [0,0]” is a composition for eight players, performed by the Wet Ink Ensemble, in which Higgins ventures into more rhythmic territory. Then he concludes with a brilliant arrangement for string quartet of the last part of Johann Sebastian Bach’s Art of Fugue, which is given a very modern harshness.