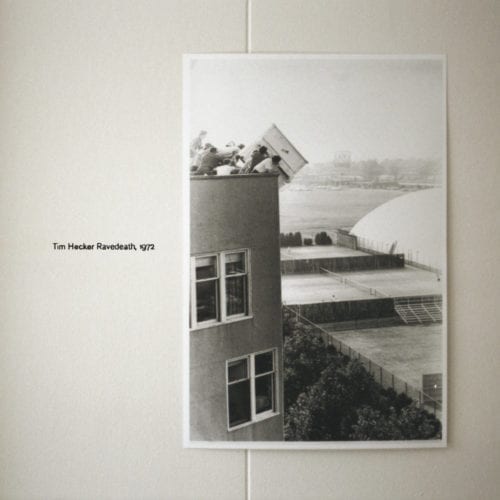 Since his first release in 2001, Montreal-born Tim Hecker has established a reputation as one of the most important contemporary composers of the 21st century. Always very prolific, he has banged out no less than for solo albums during this decade, starting with the dramatic The Ravedeath 1972 in 2011. Recorded mostly by musician Ben Frost in Reykjavik, it’s an album that pushes the boundaries of studio experimentation and blurs the lines between acoustic and electronic music. In fact, a series of sketches and demos recorded in Montreal and then used as material for this album was also released, under the title Dropped Pianos.