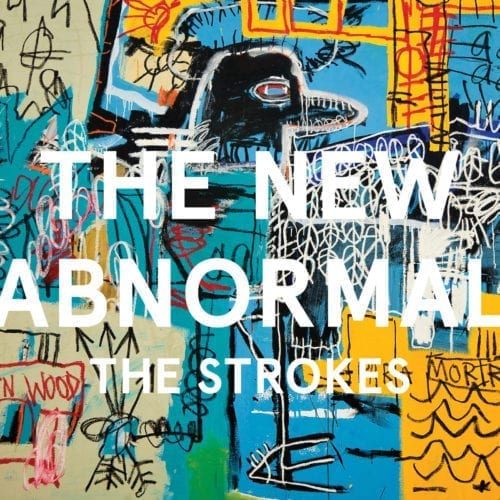 After a seven-year wait, here he is at last, the new Strokes. But were we really waiting for this record? Many people didn’t believe in it anymore, and many others had moved on. The fact remains that a new offering from the New Yorkers is always better than many other returns of former flavours of the day (insert the name of the band you’re thinking of here), and well, they also recently gave a show for Bernie Sanders, which assures them a certain amount of sympathy. Produced by Rick Rubin, The New Abnormal – a very appropriate title – takes the band back to roughly where it stopped in 2013 with Comedown Machine, but at a more pop, less wound-up angle. So it’s undeniably pure Strokes on this sixth effort – same style, same guitar playing, same detached vocals, same sound. There are also some nice exceptions, notably Julian Casablancas’ amazing vocal flights on “Eternal Summer” and “The Adults Are Talking”, or the little touches of new wave, electro and funk here and there, with nods to Gen X and Psychedelic Furs. Without disappointing, this new Strokes isn’t really surprising. The band stays in their comfort zone, without taking too many risks. “We are trying hard to get your attention,” sings Casablancas as the album begins. Now it’s up to you to decide whether they merit it or not.