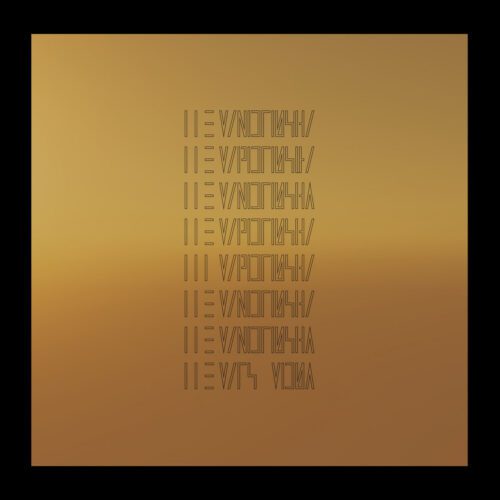 I used to have a ritual back in my last years of Junior High/early High School, whenever I was feeling particularly off, angsty, or in a general malaise. I would smoke a bit of weed, lay on my bedroom floor, and blast one of The Mars Volta albums from start to finish. It was therapeutic and a little insane, considering some of the lyrical content and instrumentation in albums like Frances The Mute, Deloused in the Comatorium, and Amputechture would test me and make my head spin. It was like my own personal form of church.

I remember the exact day I was introduced to the serpentine world of The Mars Volta. A friend of mine played Deloused after I said I really dug King Crimson. From the moment of the opening track—the cryptic English and Spanish lyrics of Cedric Bixler-Zavala, the batshit punk-prog riffs from Omar Rodríguez-López, and the transitions from thundering drumbeats to light Latin drum refrains—it immediately hit for me. I quickly took that week to devour a bunch of their other releases, attempt to learn the guitar style of Omar, and discover their inceptive post-hardcore group, At The Drive-In, as well as Omar’s prolific solo work. In short, this band is important to me and it’s been nearly 10 years since I’ve been able to hear anything new from them (besides Landscape Tantrums which contained never before heard sessions of that album) but today, they dropped their seventh album, the self-titled The Mars Volta.

The Texan progressive rock/everything band has always been about doing what they want, and they’ve lost and gained listeners for doing so. It’s something I never really came to terms with after they released 2012’s Noctourniquet, which I never really gravitated towards for being “too pop,” back in the day.

It’s funny to me now that, this self-titled album—which is easily their most—self-described by the band themselves as—”pop” album, really resonates with me. Maybe it comes with age, but Cedric’s lyrics, while still a bit mystifying and stupifying about the occult, corrupt governments, and sci-fi, feel way more vulnerable and forward, and Omar’s subterranean guitar work and production, while not as quote-on-quote batshit as past work, is still gargantuan and spellbinding.

There’s so much to dive into with this album; the Caribbean drum circle feels of “Blacklight Shine,” with the complex phase guitar, the punk rock/hip hop attitude of “No Case Gain,” the nostalgic tinge of past Volta releases with “Flash Burn From Flashbacks,” the transfixing morphing jam of “The Requisition,” it’s really an album that was completed with diverse exploration and attention to detail.

The first half is more ballad-based, with Cedric’s lyrics reverberating in tracks like “Shore Story” and “Vigil,” taking inspiration from 80s pop ala David Bowie and even some modern hip hop and jazz. The second half, which I would say begins halfway through “Palm Full Of Crux,” get’s heavier, not just from a genre perspective, but personal. Again, while I have no idea what “No Case Gain,” is about, I feel I know more about Cedric’s personal life now. Though, it’s all subjective.

If you’re an old hat with the obscure prog of The Mars Volta, I encourage you to approach this album with an open perspective free from comparison. Enjoy it for what it is, a multiplex piece of surrealist art. For those who have not dipped their feet into the band’s world, have fun.