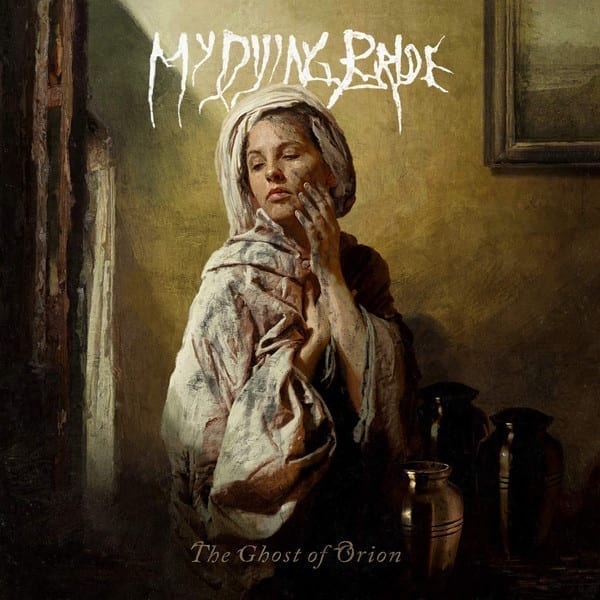 The depressing atmosphere of The Ghost of Orion reflects the turmoil My Dying Bride went through after the release of Feel the Misery in 2015. In order to devote all of his time to his little girl with cancer, singer Aaron Stainthorpe had put the band’s activities on hold. Then in 2018, guitarist Calvin Robertshaw and drummer Shaun Taylor-Steels left the ship (they were replaced by Neil Blanchett and Jeff Singer). Which brings us to The Ghost of Orion, composed by the guitarist and co-founder of My Dying Bride, Andrew Craighan. As such, the 13th album doesn’t deviate from the expected: melodies that evolve at the speed of a turtle, interspersed with death-metal power surges. Strainthorpe delivers his lyrics using his voice from beyond the grave, as required by the songs, which also include arrangements for violin, cello and keyboards, as well as the ethereal voice of Lindy-Fay Hella (Wardruna) on “The Solace”. Despite all this, The Ghost of Orion is dull, as if suffocated by the misery that emanates from it. Since we’re talking about doom music, this could be a quality, but given that the tracks don’t command attention, no matter how many listens are afforded, this isn’t enough to save the record.