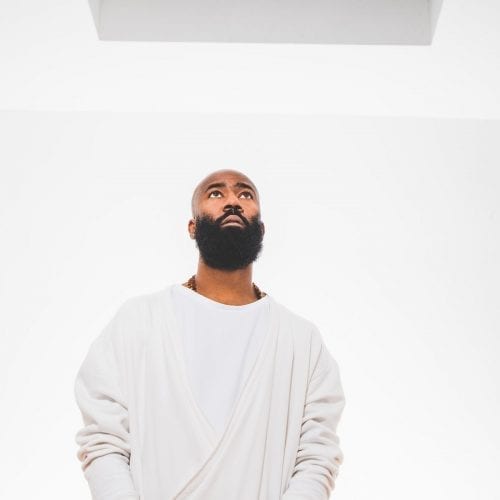 Chicago needs no introduction when it comes to house music. But that doesn’t include hip-hop producers like The Twilite Tone, aka Anthony Khan. In the ’80s and ’90s, he co-produced Common’s debut album, Can I Borrow A Dollar, worked alongside artists such as Gorillaz on the album Humanz, and the sulfurous Kanye West on his hit “Mercy”, and was recently awarded three Grammy Awards for John Legend’s album Love In The Future. After a quarter century of working with big names, he’s finally released his first album, The Clearing, on the respected Stones Throw label.

Lurking in the shadow of “big artists”, producers are often forgotten. But behind every hit is often a talent. With The Clearing, Anthony Khan wanted to put in everything Chicago has brought him. A “trans-genre” album, he says. An album with a strong house sound, sometimes funk, flirting with electronics, but always enhanced with well-timed hip-hop beats. The juxtaposition of “Do It Properly” and “The Sound” is a perfect example of this. A sweet idea, making the best of what the Illinois capital has to offer. Fourteen tracks make up this 42-minute album. Relatively short, but in which hides the pure, concentrated beatmaking talent that is The Twilite Tone.