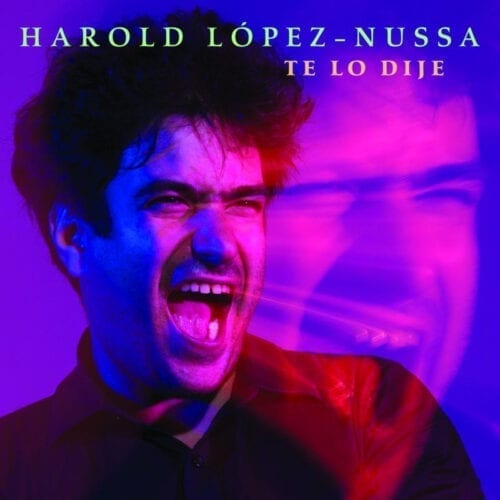 Jovial and even jubilant music, as always by two brothers, plus a new bass player, and to complete the whole, a guest trumpeter who shines as bright as the sun. Signed to World Village in France, then on the Mack Avenue label in the United States, the pianist from the Cuban capital, Harold Lopez-Nussa, has just released his new Latin-jazz-pop opus made of short tracks that groove wildly! With this third such album in a row, since the famous Havana-Paris-Dakar in 2015, rarely have we seen a keyboardist so enthusiastic about presenting his music, a music that is so unifying, playful, and that already speaks for itself.

HLP, who won first prize at the Montreux Jazz Festival at the age of 22, has since applied himself to the art of the trio. Until now, at least. Until Mayquel Gonzalés, a young trumpet player with an amazingly powerful style, arrives on the scene from one end of the recording to the other. On drums and percussion, the very exuberant Ruy Adrian Lopez-Nussa, the pesky little brother who has fun following his sibling and even cornering him in every nook and cranny. And it’s on this very solid backbone that the bass players have changed over the years: first Senegal’s Alun Wade, then Gaston Joya, a double bassist and childhood friend, on the preceding album Un Dia Cualquiera, and here, finally, Julio Cesar Gonzalez, funkier à la Jaco, or à la Bona as we saw at the Montreal Jazz Festival two years ago, with the same brothers in arms. There are several guests at the party, including Randy Malcom, a real party boy, and the fabulous Vincent Peirani on the accordion in a Michel Legrand classic, unexpected but which works wonders. By the way, the title Lo Te Dijé means “I told you so!”. So the bet was taken; the challenge was won. Even if we don’t know the exact terms of the challenge, an aware listener is worth a thousand!