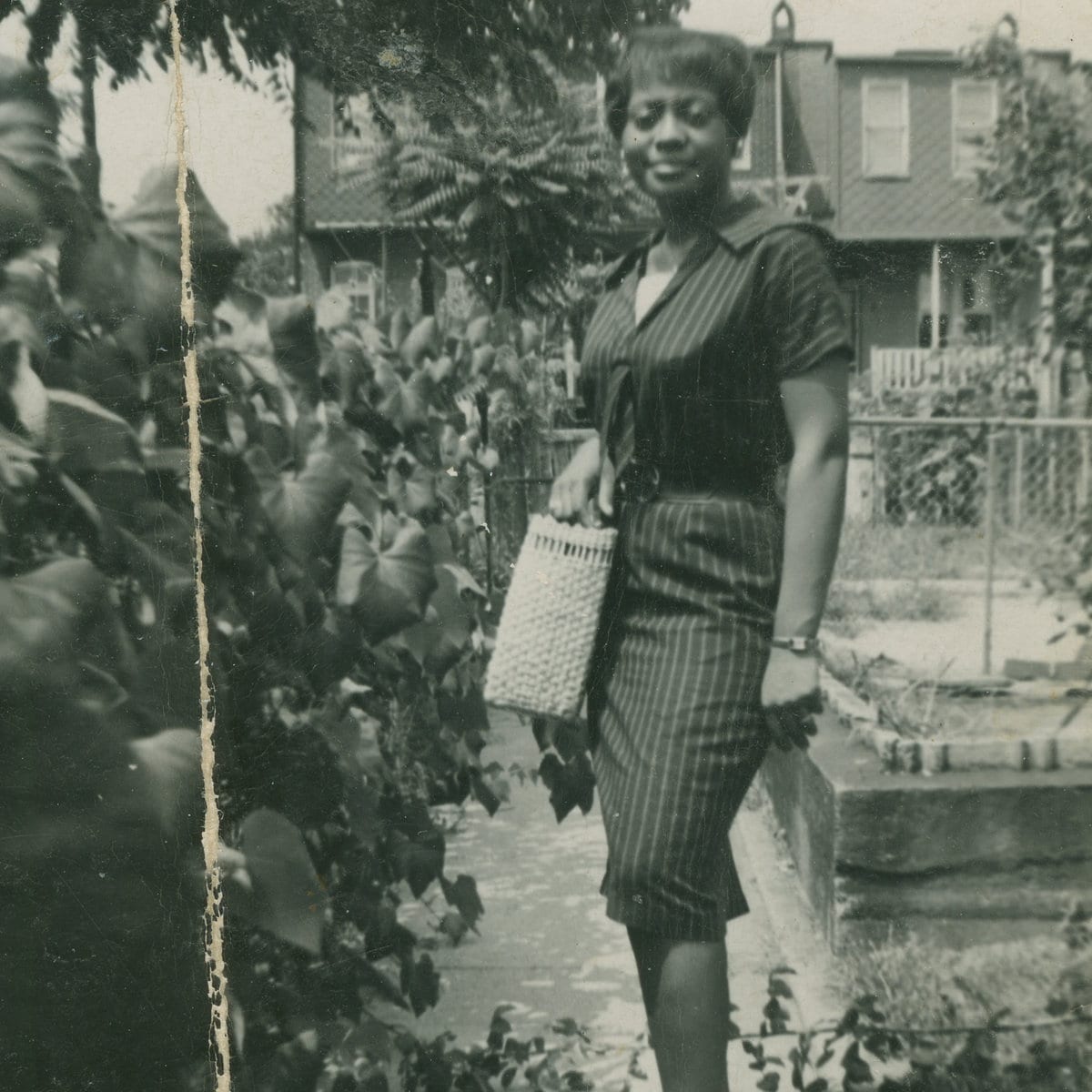 For many music lovers, Jeff Parker is first and foremost the guitarist of Tortoise, a famous post-rock band based in Chicago which, since the ’90s, has been blurring the lines by borrowing elements from jazz, rock, dub and electronic music. He is also a accompanist in demand, whose services have been sought after by artists as varied as Joshua Redman, Meshell Ndegeocello, Brian Blade and Bill Callahan. His solo career is fascinating as well.

Suite for Max Brown is the second album he recorded as a leader for the International label Anthem, a follow-up to 2016’s The New Breed, on which he paid tribute to his father. Now it’s his mother, the Max Brown of the title, whom he wants to salute with this project, which sees him wearing several hats. In addition to composing, producing and arranging the album, he plays guitar, piano, percussion, bass, and mbira, and manipulates various electronic instruments: Korg keyboard, samplers, synthesized strings… A few friends are also invited, including Paul Bryan, Makaya McCraven and Rob Mazurek.

On this suite for his mother, Parker continues to bring to the forefront the impressive eclecticism he has always shown in Tortoise. It ranges from the deconstructed hip hop of the early tracks to the upbeat Afro-funk of “Go Away”; from a minimalist Steve Reich interlude, to nods to the sacred monsters of jazz, John Coltrane and Joe Henderson.

Although composed of such disparate elements, the whole fits together seamlessly. Parker is one of those musicians who joyfully connect jazz to the present day.