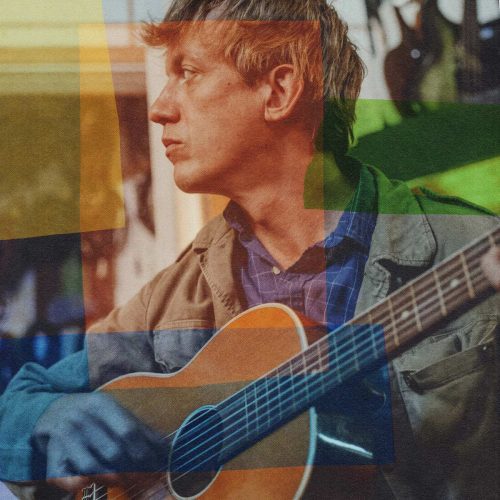 When he first appeared on radar screens nearly a decade ago, Pennsylvania’s Steve Gunn captured attention with his virtuosic guitar playing and sophisticated approach to songwriting. Other You sees the six-string ace continue to build on the momentum of his previous record, 2019’s The Unseen In Between. With that album, Gunn set out to relegate technical prowess to the background in order to shine the spotlight on calmer, more refined compositions. This is more the case on Other You, whose production, assured by Rob Schnapf and Justin Tripp, is smoother than ever. Some early fans will regret these choices, which still allow Gunn to shine, but differently. The hypnotic spiral patterns of the previous albums have given way to crisscrossing acoustic and electric guitar lines, an undulating fabric adorned with golden glitter from the keyboards. Combined with the often jazzy drum rhythms, this incessant shimmering plunges us into a steamy dream from which we don’t want to wake up. Guitarists Jeff Parker and Bill Mackay join Gunn on this dreamy weave. Other guests also make notable appearances: the mythical Bridget St. John, clarinetist Ben Bertrand, and Julianna Barwick, whose mermaid-like vocals lull the majestic “Good Wind”. Mary Lattimore, meanwhile, adds the iridescent swirls of her harp to the instrumental “Sugar Kiss”, one of the highlights of the program. The melodies that Gunn sings and wraps in this most glittering of sonic brocades do not impose themselves at first, but subtly work their way into our minds over the course of several listens. Other You is an enchanting record that will deliver its secrets to the patient listener who revisits it again and again.