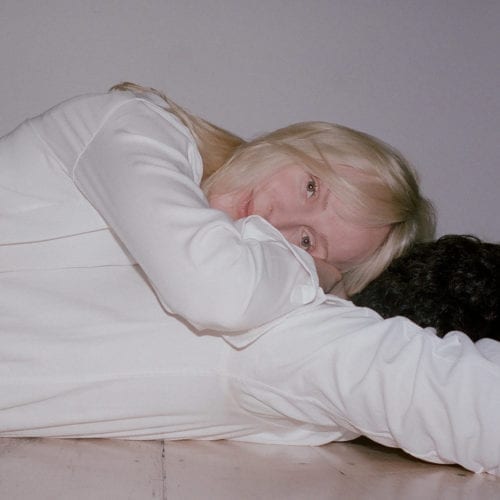 A few months ahead of schedule, British folk singer Laura Marling released her seventh album Song for Our Daughter. Another very beautiful and intimate offering from the prolific artist, who’s decided to sprinkle a bit of sweetness over the grey mood cast by the global coronavirus pandemic. It should be noted that at the beginning of April, Marling had cancelled a tour in the United States and Europe due to the crisis. “Only the strong survive,” she sings on the fourth track here. A coincidence? We doubt it. Certainly disappointed by the singer-songwriter’s inevitable decision to curtail her tour, her many admirers will at least be able to take comfort in these ten delicate and radiant songs. Although she was planning to release this record in the summer, the young thirty-something chose to share her work earlier. It has an obvious kinship with the Californian folk universe of the 1960s and 1970s, like that of the legendary singer Joni Mitchell: a sober, accurate and melodic acoustic guitar playing that accompanies a precise and gentle voice. The piano and strings occasionally add a layer of emotion (“Song for Our Daughter”). Although the Londoner no longer lives in the Los Angeles area, this album contains all the traces of the territory. For example, the luminous and exciting “Strange Girl”, reminiscent of the work of another woman charmed by that part of the country, the American singer Sheryl Crow. And what about “Held Down”, which could easily evoke the Pacific or the Santa Monica hills? Produced in collaboration with her old comrades Ethan Johns and Dom Monks, this graceful, intimate, and moving album is another pure beauty to further fill out the impressive discography of this timeless singer. Recall that she has already delivered little gems such as I Speak Because I Can, Once I Was an Eagle, Short Movie or Semper Femina. Song for Our Daughter may not be a masterpiece, but it’s a warm invitation that we really need.