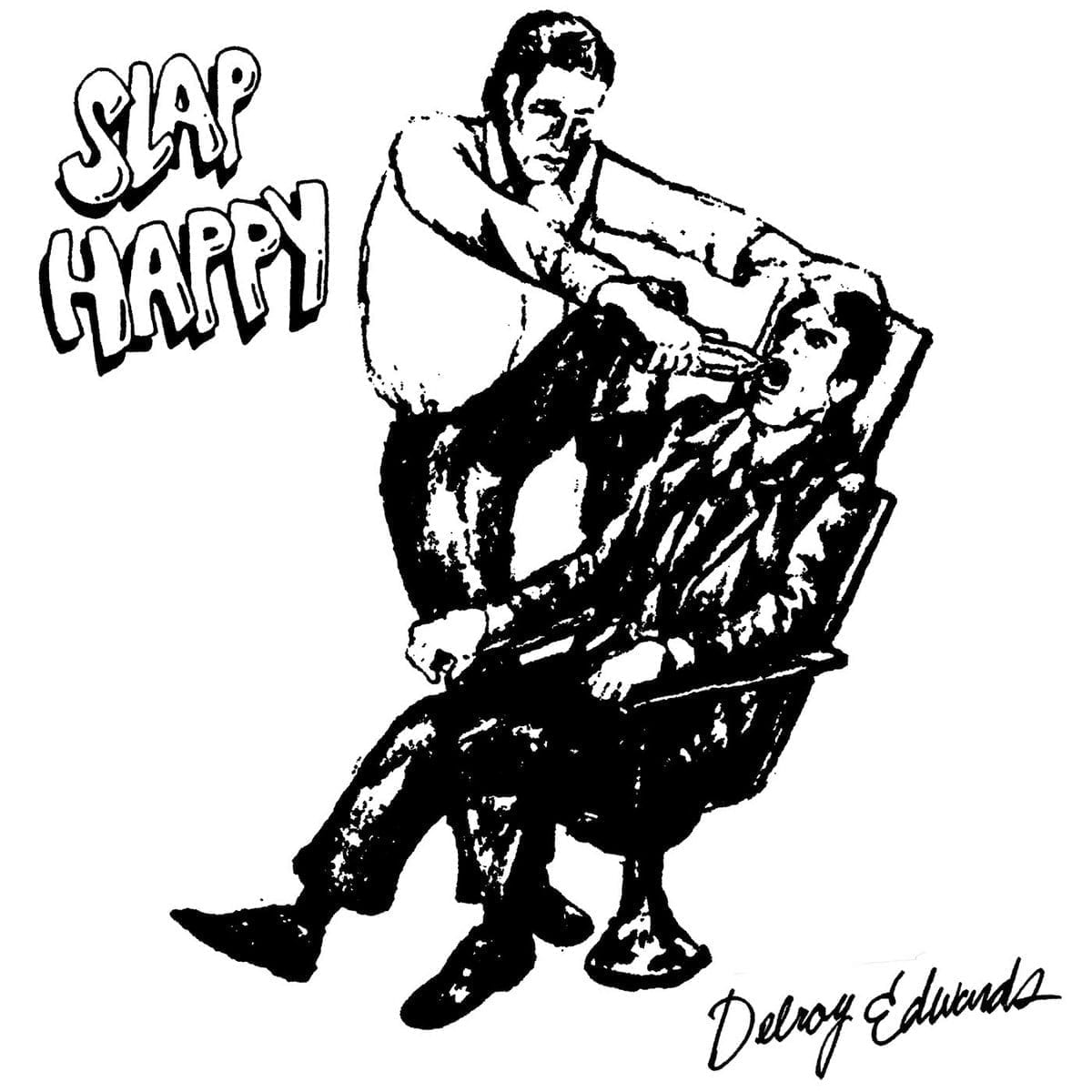 After having invested himself in subjective, experimental productions (Teenage Tapes, 2014;
Desert Sessions, 2018), a cassette trilogy of totally Texan style in the spirit of the late DJ Screw
(Slowed Down Funk, 2014), a brilliant lo-fi album that was close to the instrumentation of
Memphis rap (Hangin’ at the Beach, 2016) and numerous 12″ house tracks popular with DJs,
the young Californian producer Delroy Edwards stands out this time round with a tribute album
on which he distils four decades of American electronic music into eight tracks.

Backed by a resolutely old-school aesthetic, Edwards continues his digging by subscribing to
many influences from the past. The links to the sounds of the Trax label and the origins of
Chicago house are immediately obvious. In addition, he embellishes his compositions with
elements of more obscure genres such as Bmore house, Orlando breaks, New York Latin
house, ambient house and some echoes of the first wave of techno from Detroit.

His approach, both digital and analog, revisits with ease this vast expanse of underground
parties in major urban centres. Accompanied by his mythical Roland 727 and 808 drum
machines, he brings a resolutely festive side to his tracks, and a street vibe to boot. Slap Happy
isn’t a deconstructing of his influences – on the contrary, it celebrates them through its various
minimalist manifestations, and succeeds in grasping their essence by rebooting them
respectfully.

Is it an act of protest against the current electronic landscape, or rather a playful mission of
resurrection? Edwards’ fondness for the vintage is a mature reflection, a pastiche exercise that
turns into a work of illuminating the electronic roots of the American night. The 150th release
from L.I.E.S. illustrates the raw elegance of far from old-fashioned trends, magnified by this
contemporary update.