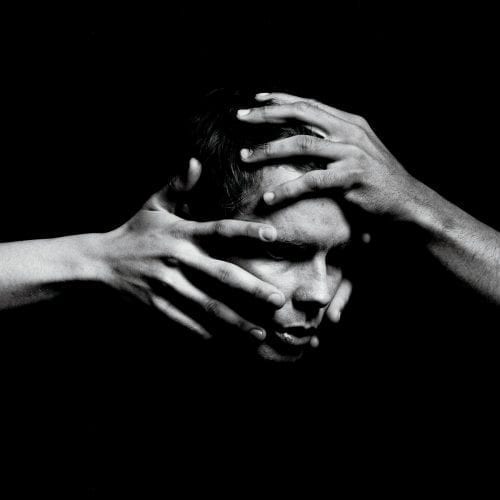 Jón Þór Jónsi Birgisson, 45, launches a second solo album exactly a decade after Go. From Iceland, he migrated to California, where he now lives, but records in Berlin, Reykjavik, London, and Helsinki. From Sigur Rós, of which he is lead singer and guitarist, he takes this time the avenue of ethereal rock, but above all that of a consensual synth-pop with sometimes audacious, dense, corrosive contours. These 11 songs certainly have prog and post-rock overtones, the production suggested here is rather an assortment of pop music despite their innovative characteristics. Jónsi recycles the countertenor and tenor anthems he is familiar with. Two notable appearances add to the offering: the Cocteau Twins’ Elizabeth Fraser sings on “Cannibal”, while Robyn, the unavoidable Scandinavian dance-pop diva, expresses herself fervently on “Salt Licorice”. We also spot tunes inspired by Nordic folklore, with voices beautifully superimposed in ancestral high frequencies. Shiver was co-produced by Alexander Guy Cook, instigator of the electronic avant-pop collective PC Music, which in the U.K. is what Animal Collective was to the U.S. a while ago. This being said, one can’t conclude that the Icelandic artist has really taken the helm. He is certainly on the lookout for new sounds, but… he’s sometimes redundant on the background.