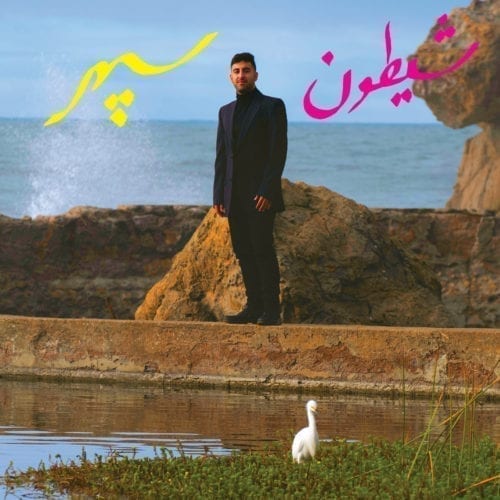 The California label Dark Entries has been making a name for itself over the last 10 years or so by supplying music fans with accessible re-releases, allowing the democratisation of rare albums. In parallel to its archaeological efforts, the label offers an excellent showcase for emerging artists on the San Francisco scene. One of them, Sepehr, an electronic composer known for his techno-acid peregrinations, offers here pieces focused on chill-out, the blissful sounds intended for the rest areas at raves.

Through this sobriety, a will to accomplish an opus more cerebral than physical is revealed. Shaytoon shows a thoughtful and meticulously murky execution, exploring territories close to the ambient of Boards of Canada and Aphex Twin’s IDM. In spite of a majority of temperate moods, the Iranian-born artist allows himself a brief return to his former loves with “Hallucination Express”, a dark jam loaded with TB-303 dopamine. However, the prize for the best track goes to “Contamination”, a hymn to anxiety, ideal for circulating in a deserted city.

Not to overlook the magnificent cover, with its offbeat aesthetics, which pays tribute to Iranian LPs of the ’70s. Sepehr’s craft is accomplished and reveals itself to be a work of undeniable voluptuousness as you listen to it.