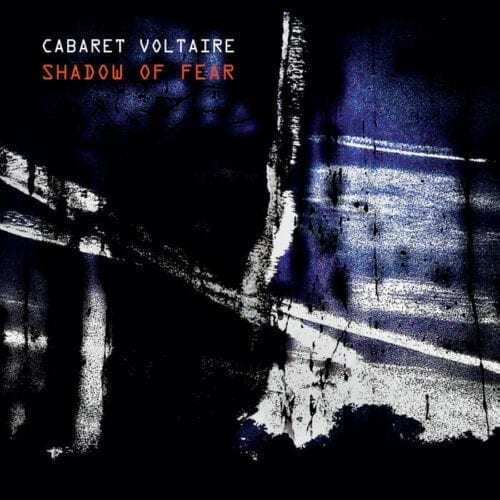 Off the radar for several years, apart from a few live appearances since 2014, Cabaret Voltaire now present Shadow of Fear, their first album in 26 years. Today, with Richard H. Kirk as the only member of the original trio still on board, Cabaret Voltaire is back with an album that drives straight back to the sound of their early years, without being revisionist or nostalgic. One can hear the ramshackle rhythm boxes, the scrambled sounds and distorted voice samples that were found on their iconic songs from the late ’70s and early ’80s, all of which are obviously much better done. With one foot in the no-future of the past and the other in the dystopia of the 21st century, Shadow of Fear is sure to appeal to early fans of the Sheffield trio and other pioneers of electronic and industrial music such as Kraftwerk and Throbbing Gristle, as well as to fans of the work of Marie Davidson et al.