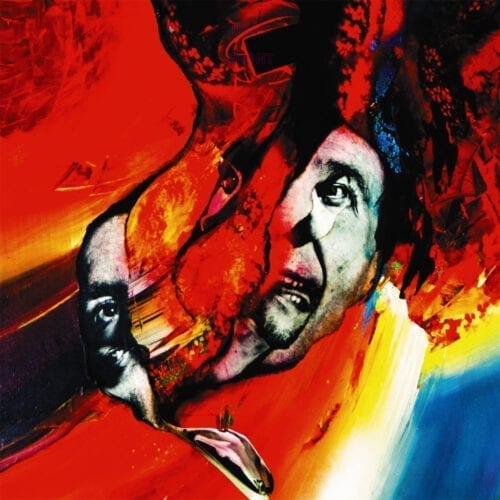 The release of a Coil album is not an easy task. Since the death of the two founding members, John Balance († 2004) and Peter “Sleazy” Christopherson († 2010), several re-release projects have been working on restoring parts, unknown or not, of the band’s immense discography. This 18-track album, musically very diverse, finds its coherence in the period of composition: 1992-1993. This period saw several projects, including three soundtracks for fictional and educational erotic films, in the English style of the early 1990s: Gay Man’s Guide for Safer Sex, Sara Dale’s Sensual Massage and Derek Jarman’s latest film, Blue. All three have been released on The Sound of Musick compilation (2019, Threshold Archives), with the exception of Sara Dale’s last three tracks. This new release therefore includes the full version for the first time, as well as five other previously unreleased pieces. As a bonus, there is a re-release of the two pieces composed for Blue, as well as “The Hills Are Alive”.

Sara Dale’s… is undoubtedly a minor work, one of the most new-age produced by the band. But it’s not devoid of clever devices, drawing kitsch from the darker side of desire, which Coil has done so much to bring out. Through the mystical layers of echoes, bird sounds, arpeggios and bongos, one discovers guitar harmonics, synthesizers evoking lush landscapes, and dissonant keyboards. However, the five new pieces are the most interesting; more psychedelic than kitsch (“Medieval Flange”), almost 8-bit (“Plinkerton”), with a synthetic groove (“Aftertouch”), with powerful beats letting out some spectral melodies (“Volcanozo”) or with an uplifting polyrhythm (“Gamatalo”), they are all successful. Undoubtedly a must for any self-respecting adept, neophytes will benefit from discovering first and foremost the classical albums, including the upcoming re-release of Musick to Play in the Dark (Dais Records).