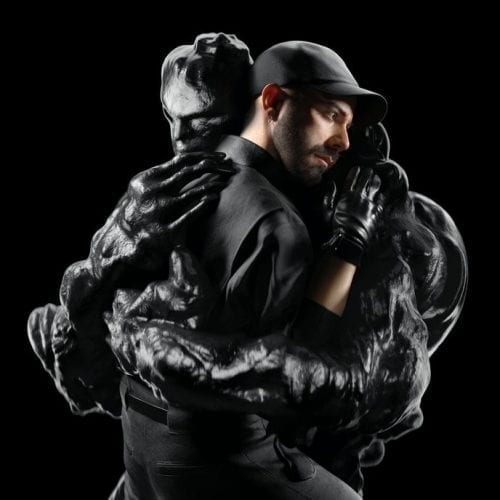 Woodkid has perfectly grasped the evocative power of the splendid arrangements intended for film music, especially those chosen by directors Andreï Tarkovski, Stanley Kubrick, or Jonathan Glazer. According to him, we can add composers John Barry, John Williams and all the Hans Zimmers of this world to the collection of diffractions on the menu of S16. We can guess why Yoann Lemoine, also a visual artist, calls his new album “a sort of intimate science fiction thriller”. Already on the radar in 2013 with his album The Golden Age, Woodkid is really gifted at integrating, in his own way, familiar concepts, and thus projecting mirages of originality. In short, he knows how to give the impression of true creation by sticking together commercial clichés and giving them a lustre of apparent novelty. This time, he takes up the dramatic tensions felt when listening to modern or romantic arrangements of strings and harmonizations, known to anyone who has seen a science-fiction or spy movie, or he lets the bittersweet waves emanating from a children’s choir float. The French artist (singing in English) is ingenious in grafting synthetic ornaments onto the generous string and brass orchestrations (by John Barrett) and manages to create a soundtrack for everyone to enjoy. The main factors of singularity (if not the only ones) reside in Woodkid’s slightly sandy voice and the relatively heavy subject matter of his brief song lyrics – relationship crises, breakups, existential questionings, dystopian atmospheres… In short, the cohabitation of all these factors is very successful, though short of amounting to anything major. Rather, this is an idea of what we can expect of orchestral pop in 2020.