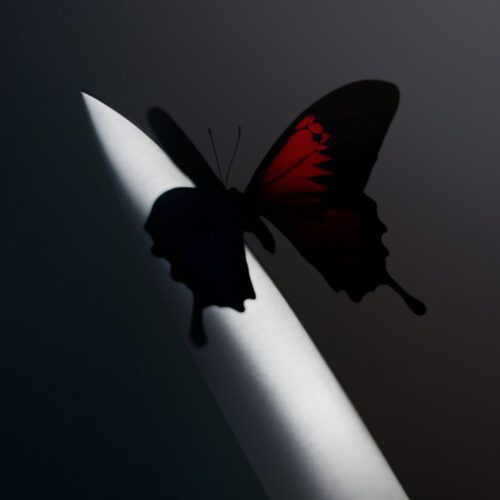 New York rapper and singer Post Malone has been one of the most consistent and progressive artists this generation has produced. His fourth studio album, Twelve Carat Toothache, was met with mediocre reviews and some strong criticism. With the 26-year-olds constant evolution from album to album, it is easy to understand why some fans (and critics who don’t really listen to Posty like that) might feel as though this LP was not as good as his previous efforts. Some fans, including myself, would postulate the exact opposite opinion.

Having not only incredible songwriting ability, Post also co-produced and played a variety of instruments on this album. In contrast, his previous three albums heard Post playing some guitar on the first two (Stoney and Beerbongs & Bentleys) and not playing any instruments on his last (Hollywood’s Bleeding). With the latter seeming the most disconnected and thrown together of his previous three releases, Toothache feels incredibly personal with Malone’s touch on every track. The fact he is only 26 and is so versed musically, with the ability to convey an extensive range of emotion, is astounding.

Song by song, Toothache flows seamlessly and is truly an album meant to be played front to back. If we exclude the very last track “New Recording 12, Jan 3, 2020,” there is not one song or feature that seems out of place. “New Recording…” serves as somewhat of an outro that doesn’t feel entirely necessary with “One Right Now,” featuring The Weeknd, a great send-off tonally, however, it is inoffensive to listeners. Circling back to the aforementioned features, every one of them fits the overall vibe of the album and seems carefully chosen. “I Like You (A Happier Song)” and “I Cannot Be (A Sadder Song)” featuring Doja Cat and Gunna respectively, are definitive high points. If we were to make a hypothetical list of “best song to worst,” “When I’m Alone” would sit at the bottom, but again, the quality of the track is exceptional.

Including two bonus tracks on the deluxe edition, released June 7th, it’s abundantly clear why Post chose to exclude them from the finished album. Although both songs (“Waiting for Never” and “Hateful”) are high calibre, they feel much more commercial and less personal than the final product. “Hateful” being far too jubilant and both coming across as “old-school Posty,” it’s evident Malone was focused on exemplifying his all-around musical ability on this album.