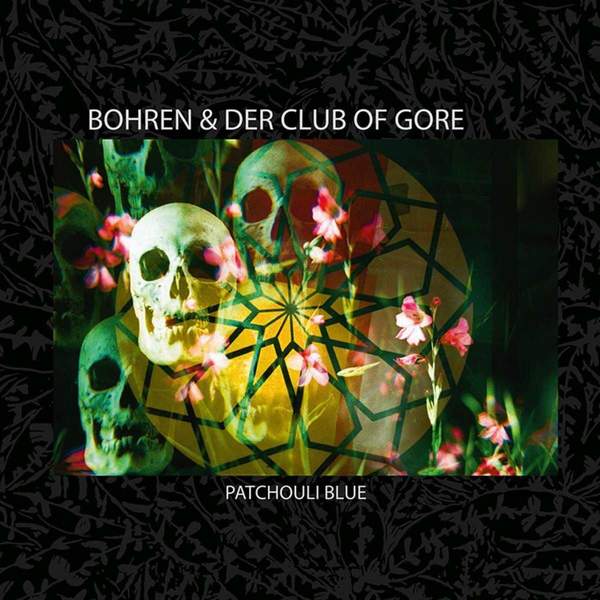 Bohren & Der Club of Gore has always done things in its own way, very slowly. From one album to the next, the band’s sound evolves in a barely perceptible fashion, and the recent departure of the drummer isn’t any more dramatic a change. The remaining trio, made up of Christoph Clöser (tenor saxophone, piano, vibraphone), Morten Gass (keyboards, electric guitar) and Robin Rodenberg (double bass), continues to dig its doom-jazz groove, which has so pleased lovers of melancholic atmospheres soaked in scotch.

The same saxophone stewed in West Coast jazz (we think once again of Ben Webster and Gerry Mulligan), the same heaviness inherited from the metal the band used to play at its beginnings, the same moods worthy of the film noir of the ’40s, and the same weightless rhythms are there, although this time, the last were entrusted to a drum machine. This softly unfolding darkness always evokes Labradford’s post-rock or Earth’s post-metal. Decidedly, the trio isn’t afraid to do it again.

After a few listens, though, one has to admit that Bohren’s music isn’t quite the same as its previous offerings. Once the ears have become accustomed to the darkness woven by the members of the group, they discover a new glow, a glimmer of hope that gives their unique music a more meditative and less oppressive aspect. Slowly, brushstroke after brushstroke, Bohren & Der Club of Gore have repainted the same crime scene, but with a slightly different perspective.