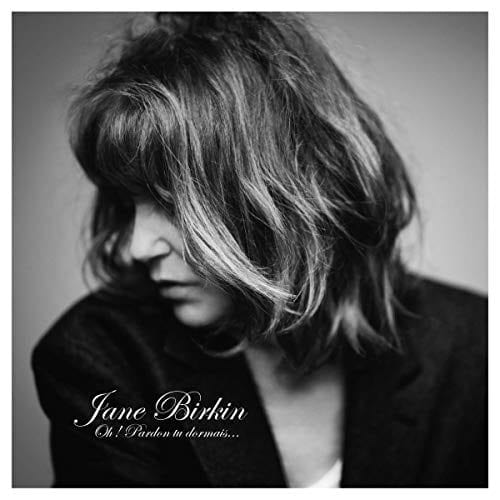 It’s not easy to write songs when you’ve been the muse of a holy monster like Gainsbourg. It’s not easy, after having carried part of his work around the world for years, to say to yourself, “It’s time for me to write too.” As a result, the most French of Britons got down to it and, what’s more, most of it was in Gainsbourg’s tongue.

The reference is not fortuitous, because if we’ve been hearing rather nice and very sympathetic things for a few months with the single “Les Jeux interdits”, which illustrates in a very catchy way the childhood of her daughters in Normandy in a very Gainsbourgian atmosphere, the album which finally arrived turns out to be at once grandiloquent, tragic, and insolent.

Produced and set to music by Étienne Daho and Jean-Louis Piérot, who have managed to magnify the wounded aspect of Birkin, who seems to be dancing here on the edge of the abyss, the whole seems to be both tinged with Daho’s English pop inspirations and sublimated by charged but successful orchestrations that evoke a permanent state of emergency. And with good reason, because Birkin evokes the tragic death of his daughter Kate in 2013, the ghosts of the past, love on the run, fear of cemeteries, a nursery rhyme dating back to the bubonic plague (!), a soldier killed during the Algerian war, sickly jealousy, or even love affairs that end with a “promise I won’t bother you anymore”.

Mission accomplished, the former muse turned creator can, with her head held high and moist eyes, stare at the ghost of the great “Chege”. And if Gainsbourg, for his part, turns over in his grave, it’ll probably be to listen more attentively.