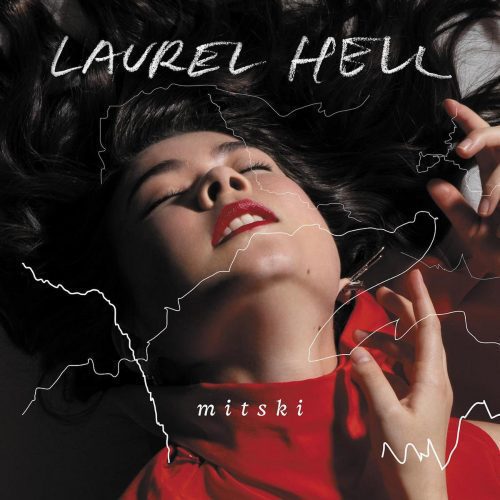 We got quite excited when the American-Japanese singer-songwriter Mitski Miyawaki was crowned in 2018 with Be the Cowboy, her fifth studio album which was followed by a world tour with an Osheaga stopover. Her sixth album is here, at last. Very competently put together … and without major musical interest at first listen, except for the exegesis of the stylistic bits brought into play. These, for the most part, were drawn from the 80s and simmered into the indie cauldron during four decades. Electro-pop, new wave, electro-rock, post-punk, or folk-rock rather serve the texts, all written by an excellent lyricist. So, instead of expressing her delicate words with a simple acoustic guitar accompaniment, Mitski wraps her songs in more ambitious music, then subtly addresses the poetic themes of her “soundtrack for transformation.” All those questions–and more–are explored: the uncertainty of intimate love, depression, breakup, disillusionment, lessons learned from adversity. One must deduce that Mitski’s world is resolutely that of a songwriter; its literary process requires sustained attention. Not paying attention to its lyrics and focusing solely on the music restricts the perception of this opus, which is richer than it seems.