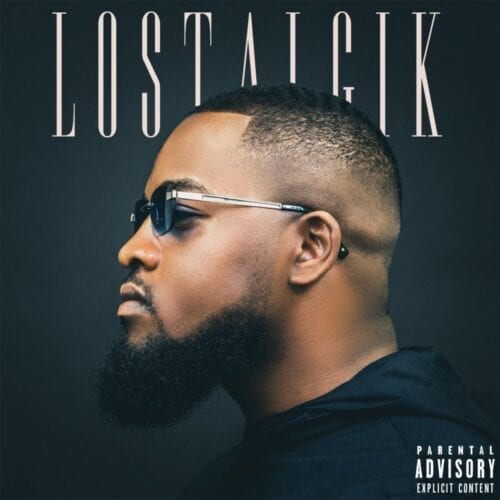 Lost, a rapper who descended into the underworld of prison time, claims to be “a true symbol of maturity and excellence in the Quebec rap scene”, in the first sentence of the press release for the album Lostalgik. The Montreal rapper remains very influential, as does his collective, 5Sang14. He’s mastered the codes of French rap and keb rap, the beats are up to the task, the message is assured, and the voices are those of artists – White-B, Capitaine Gaza, Demso, and Ryan – who have indeed reached a certain maturity. And, yes, the rhymes wrap around guns, dope, dysfunctional family lives, pimping, in short the conditions inherent to street gangs and the circles they come from. But there’s much more in the poetry of Lost, a true artist far beyond his aura of an ex-criminal out of MTL’s poor neighbourhoods. Savoir-faire in your face! The rhythm of the phrasing, the extent of the vocabulary, the eloquence, the street cred, the aura of violent repentance, the capacity for introspection. The sound of this production is not its main attraction, the protagonist’s words far outweigh this relatively predictable Afro-trap, nevertheless effective in supporting Lost’s lyrics and eloquence. He raps, we listen.