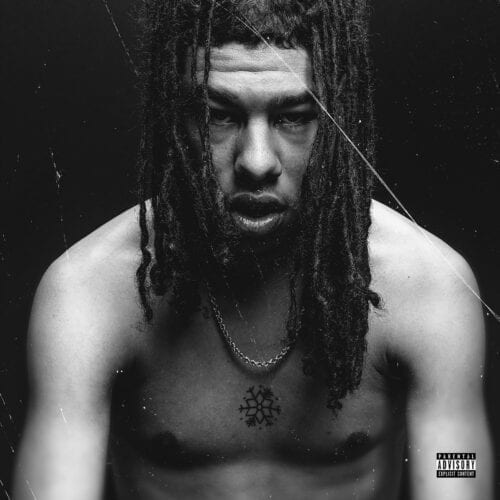 In the words of its Bandcamp page, Life Is Short would express itself with more maturity, singularity and versatility than Mike Shabb’s previous recordings. Set from California(cation) to Rosemont subway station, the Quebec MC’s English lyrics reveal the author’s interior beauty, but also a certain vulnerability, an astonishing candour, that doubt that precedes strength, those depressive states that are difficult to overcome, the doubled task load of racialized people, that ability to reflect on one’s own existence put into context in the ruthless human circus. Shabb concocted the nine tracks on Life Is Short together with beatmakers VNCE CARTER and Danny Ill. It was an opportunity to perfect his rap, the different rhythmic patterns in his phrasing. The whole is laid on a mix of soul/R&B, trap and even synthwave/chillwave. It should be evident that Life Is Short is more introspective than upbeat, a kind of hip-hop transition to adult life and its most crucial issues. Over the past few years, Shabb has established himself as one of the rappers best equipped to go far beyond Canadian borders. This honest, rigorous, touching, and well-executed album confirms this once again, but it doesn’t mark a major turning point.