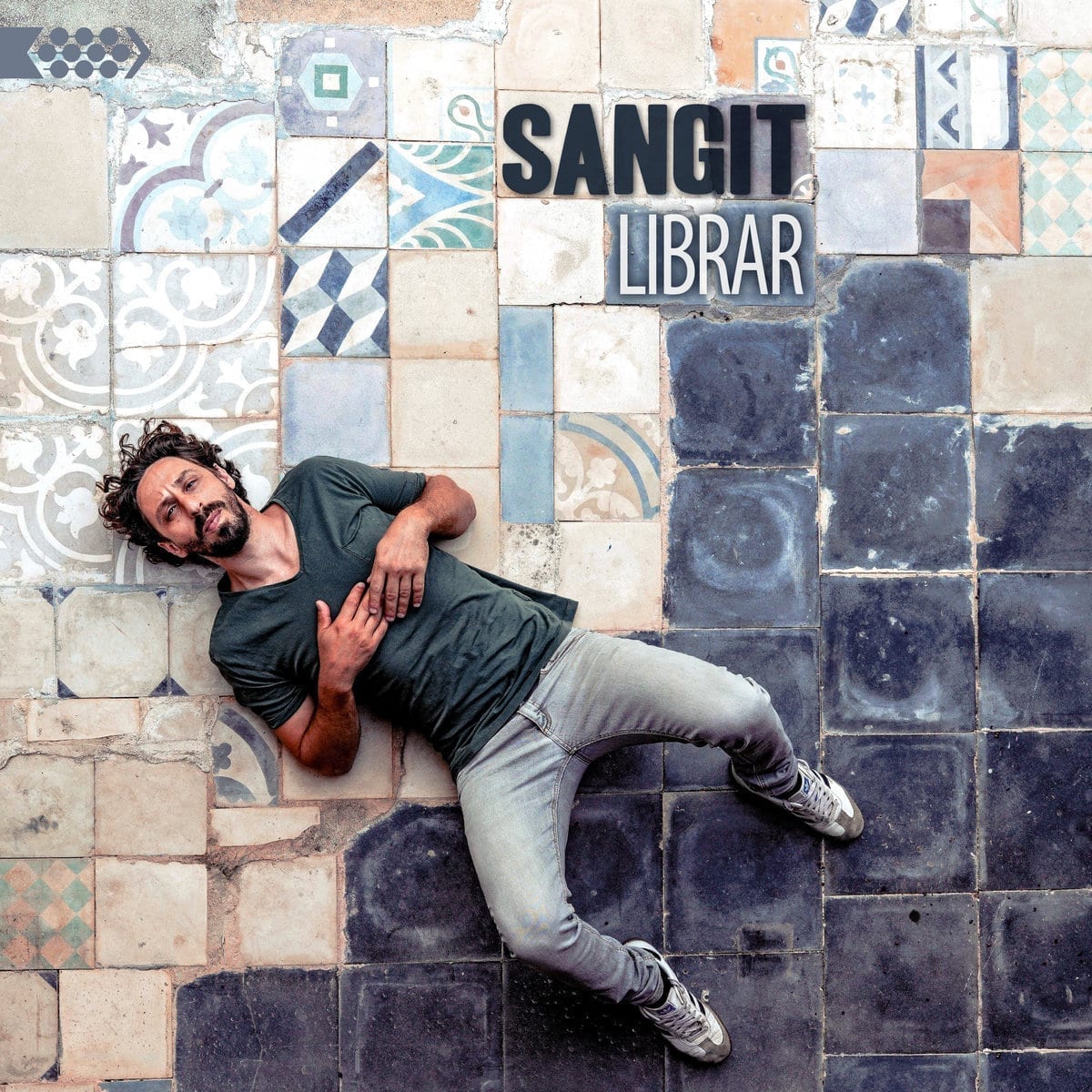 Born usurper or genius innovator? The question arises with this first album by Sangit, a
percussionist and producer from Israel, who composes and gathers around himself skilled
musicians from Iran and Congo, Ethiopia and Morocco, Burkina Faso and, of course,
mandatory Mali. Eager to please everyone, but first and foremost himself – clearly – the
director brings together 11 voices in succession for an album in nine languages. That‘s
how you do it! There’s even a song in French (a nice surprise!), “Emotiodanse”, a rather
cheerful and optimistic song, which repeats, “I don’t have enough words to say what I
feel”, a bit as Manu Chao would’ve done. The most interesting thing is that there is no
unique recipe here, but rather a chef who spices things up and has fun over the stove,
with guests all tempted by the challenge and adventure. Afrobeat and Afro-funk still
seem to be the dominant colours for the first half of the matter, from the title track to the
first single “Turn Your Head to the Light”. There are also old-school waves emanating
from the studio, trumpet solos and especially very jazzy flutes – we can even hear gnawa
sounds, Mandinka soul, some vintage keyboards and retro electric R&B guitars. A
standout here is “Child of a War”, a desert blues jam as slow as it is bewitching.