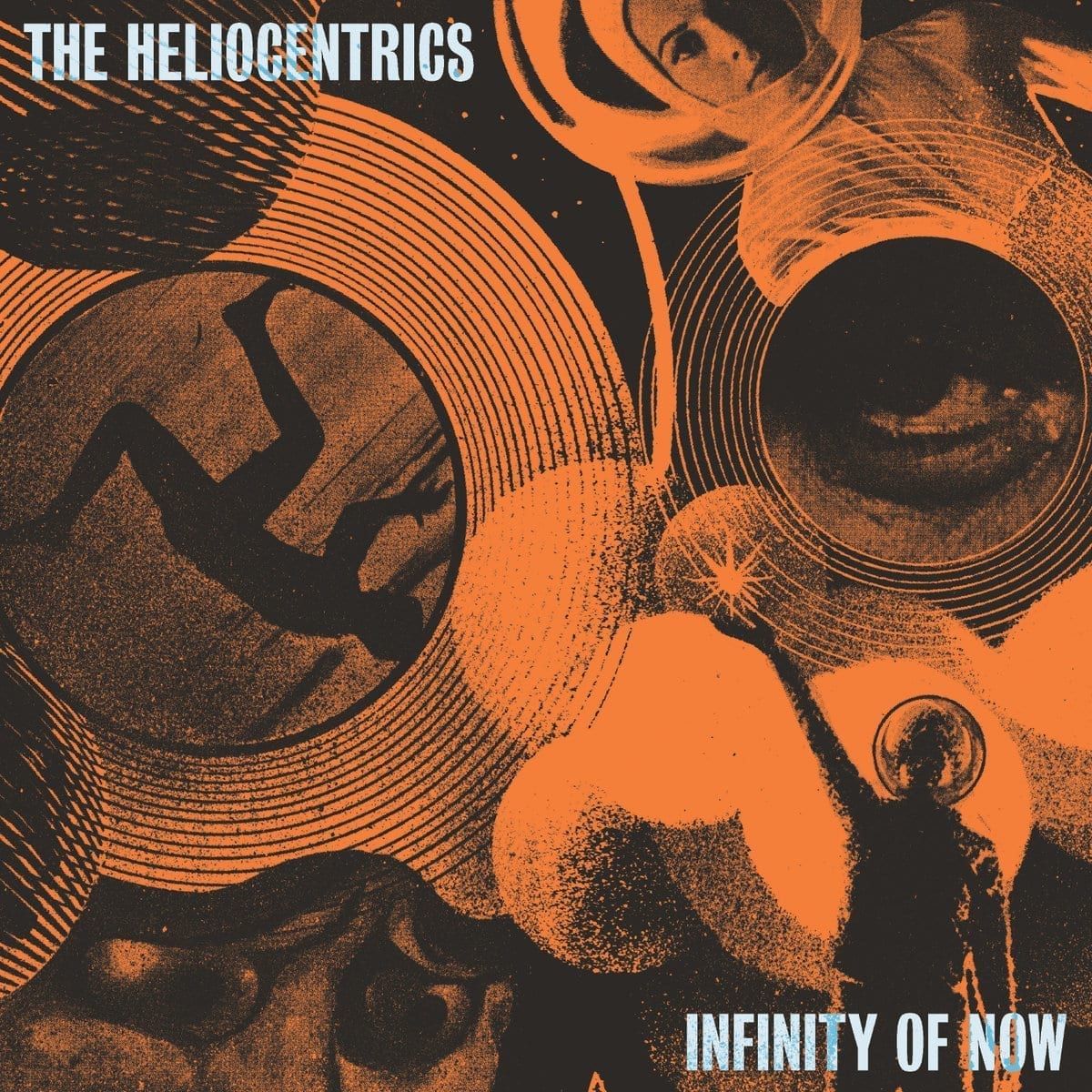 Over the last decade and a half, London-based outfit the Heliocentrics have operated as a restless, revolving-door collective, supplementing their own singles and albums with psychedelic cinema soundtracks (The Sunshine Makers) and collabs with folks like Lloyd Miller, Gaslamp Killer, Ethio-jazz elder Mulatu Astatke, and DJ Shadow (lo and behold, album opener “99% Generation” starkly recalls Endtroducing…). Relocated to Madlib’s label, with singer Barbora Patkova now up front rather than on call, they seem to be settling in at last, if still just as unsettling in their sound. It’s a rich farrago of styles and moods (furtive cine-funk and euphoric cosmo-jazz, anxious krautrock and creepy concrète), a lot of which occur not in succession but all at once. Moreover, drummer Malcolm Catto and bassist Jake Ferguson – the band’s constants and masterminds – apply production guidelines seemingly modelled on the medical records for Sgt. Pepper’s PTSD. It’s chaos sufficiently controlled to keep a listener on the hook from one end to the other.