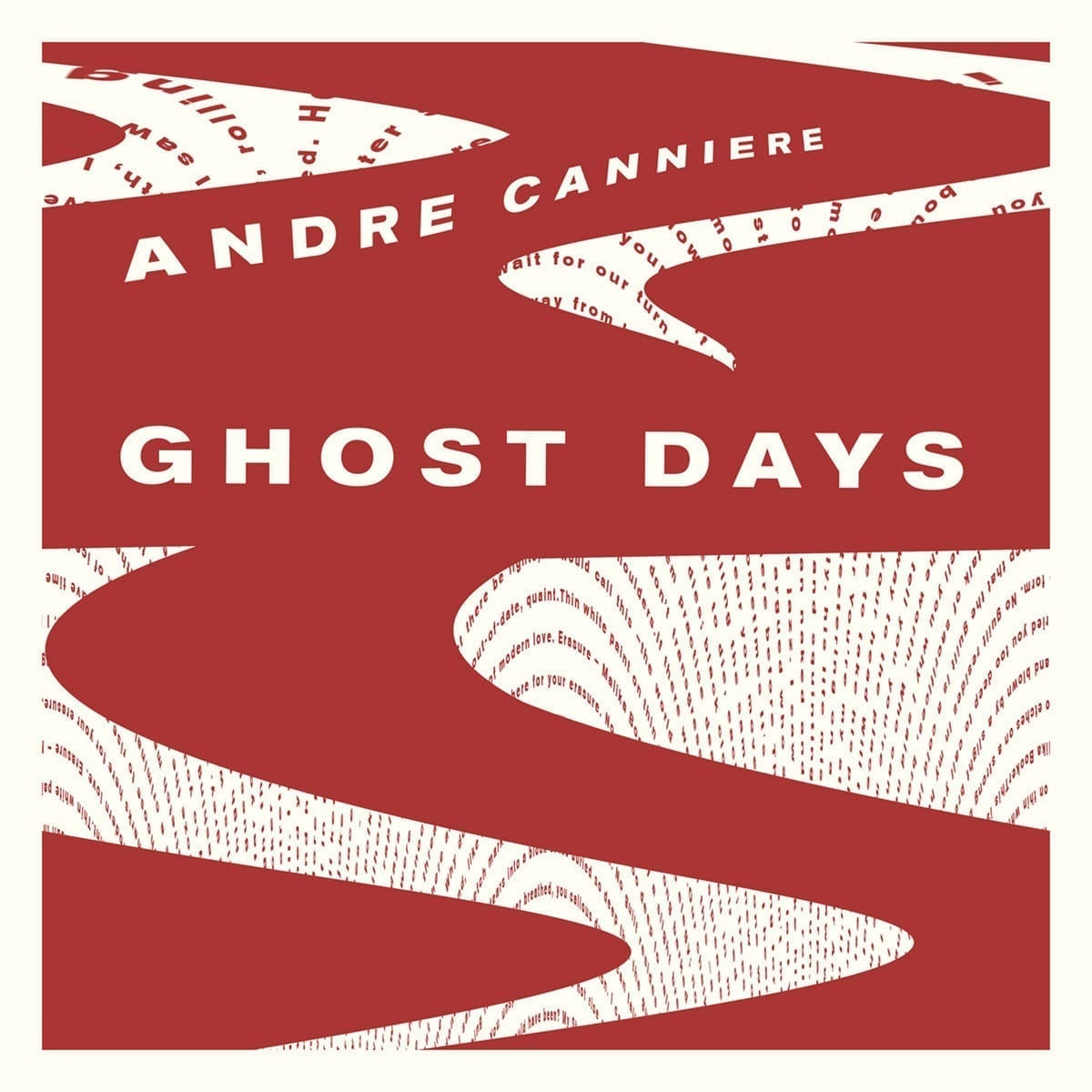 André Canniere is a trumpet player born in Pennsylvania, but has been making a career in the U.K. for a few years now. Before relocating there, he played with Donny McCaslin, Maria Schneider and Darcy James Argue, among others. He’s now with Whirlwind Recordings, a label run by another American expatriate living in London, double bassist Michael Janisch.

Ghost Days is Canniere’s fourth album as leader. It features two of the members of the sextet with whom he recorded his previous album, The Darkening Blue: singer Brigitte Beraha and saxophonist Tori Freestone. Rick Simpson (piano), Tom Farmer (double bass) and Andrew Bain (drums) complete the new team led by the trumpet player.

At the origin of this project are the words of two poets, Malika Booker and Rebecca Lynch. Canniere used the cadences of their poems as the basis for the music of his new pieces. The themes addressed are rather dark in content: mourning, anxiety, feelings of alienation. Canniere and his musicians have nevertheless managed to let some light in, introducing a hint of hope.

The richness of the poems Canniere drew on may have something to do with it, but Ghost Days is his most accomplished album to date. The rhythm section does its job very well, but it’s mainly the exchanges between the leader and the saxophonist, as well as the singer’s performances, that catch the ear. Behara’s voice is sometimes a comforting caress, sometimes a fireworks display, as evidenced by her crazy vocals towards the end of “Suicides”. The result is a beautiful vocal jazz album.